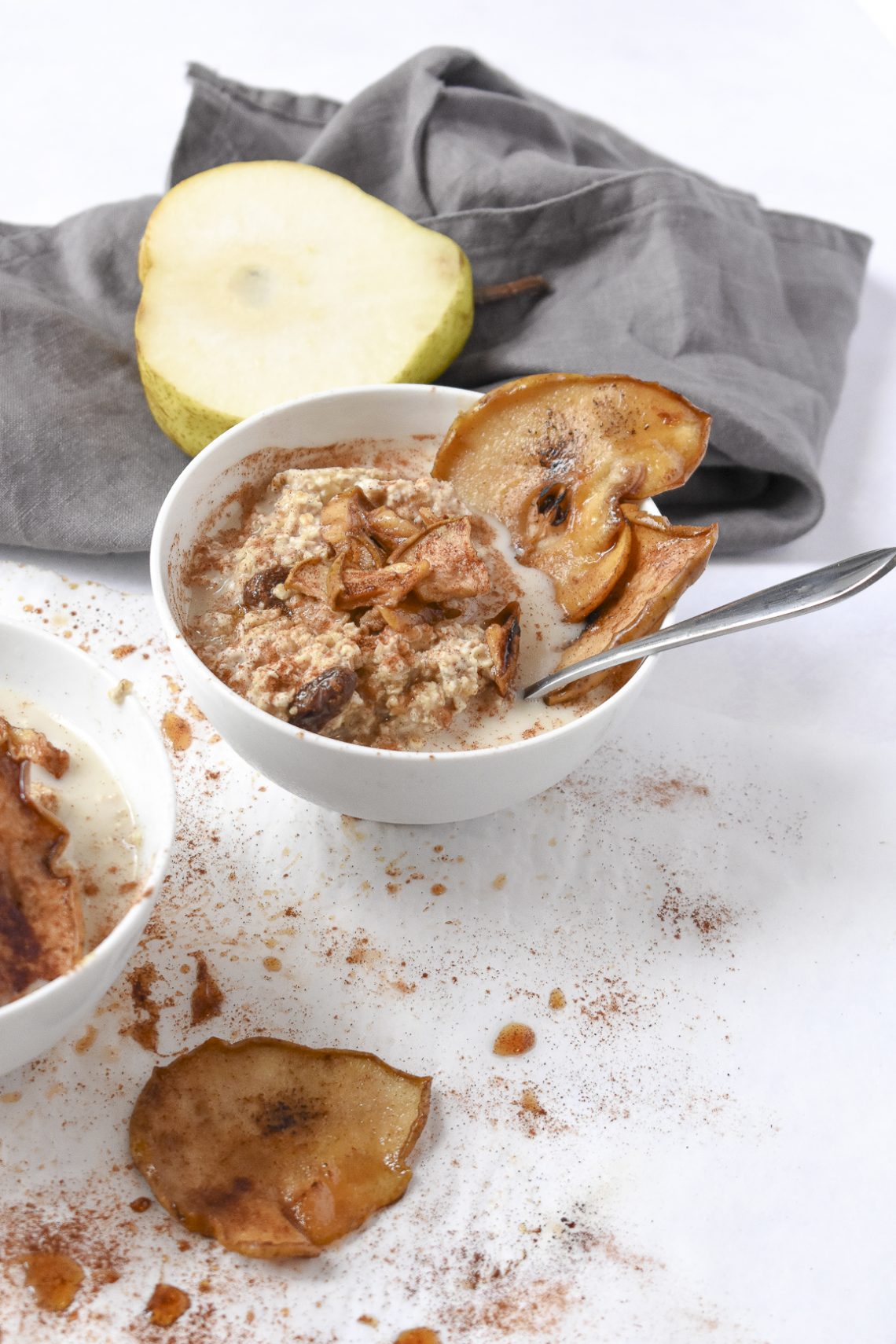 The idea is very simple – oats are soaked in flavourings, milk, milk alternative or juice overnight and you eat them chilled with any extra toppings that you like. They are foolproof to make and are a great time saver – make them the night before and grab them to go as you head out. 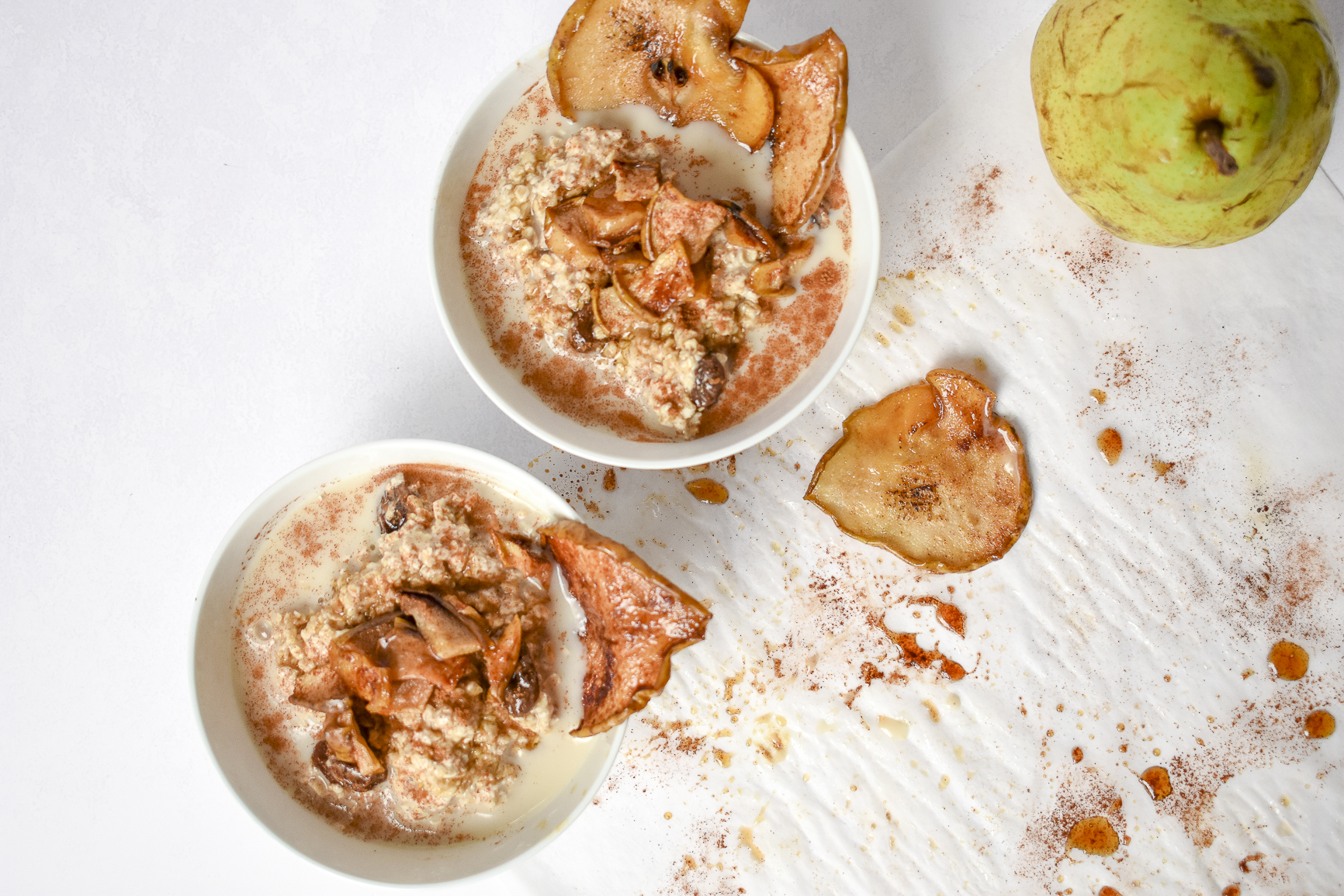 These Overnight Oats are topped with caramelised pear slices, which have been drizzled in maple, sprinkled in cinnamon and slowly baked in the oven. If you are short on time, you could even toast pear slices in a pan with maple / honey and cinnamon.

The Pear, Cinnamon and Maple Overnight Oats are gluten-free and are soaked overnight in almond milk, cinnamon, maple syrup and a few raisins. If you don’t have pears you can use any other fruit you may have on hand – including banana, apple and strawberries. You can also swop the maple for honey and even the almond milk for cow’s milk – the choice is yours.

In terms of consistency – I don’t like my oats to be too thick, so I added more almond milk than one usually would.

Enjoy making these and hooray for the last Monday of Janu-worry! 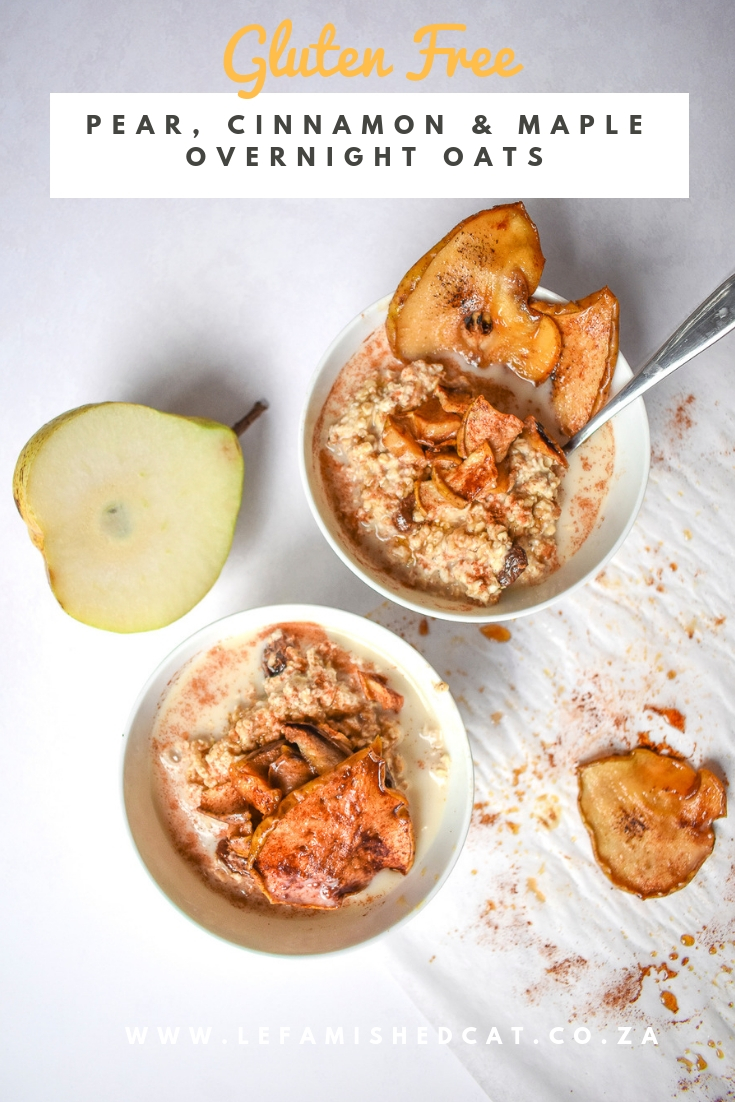 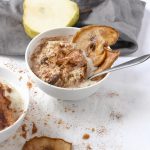 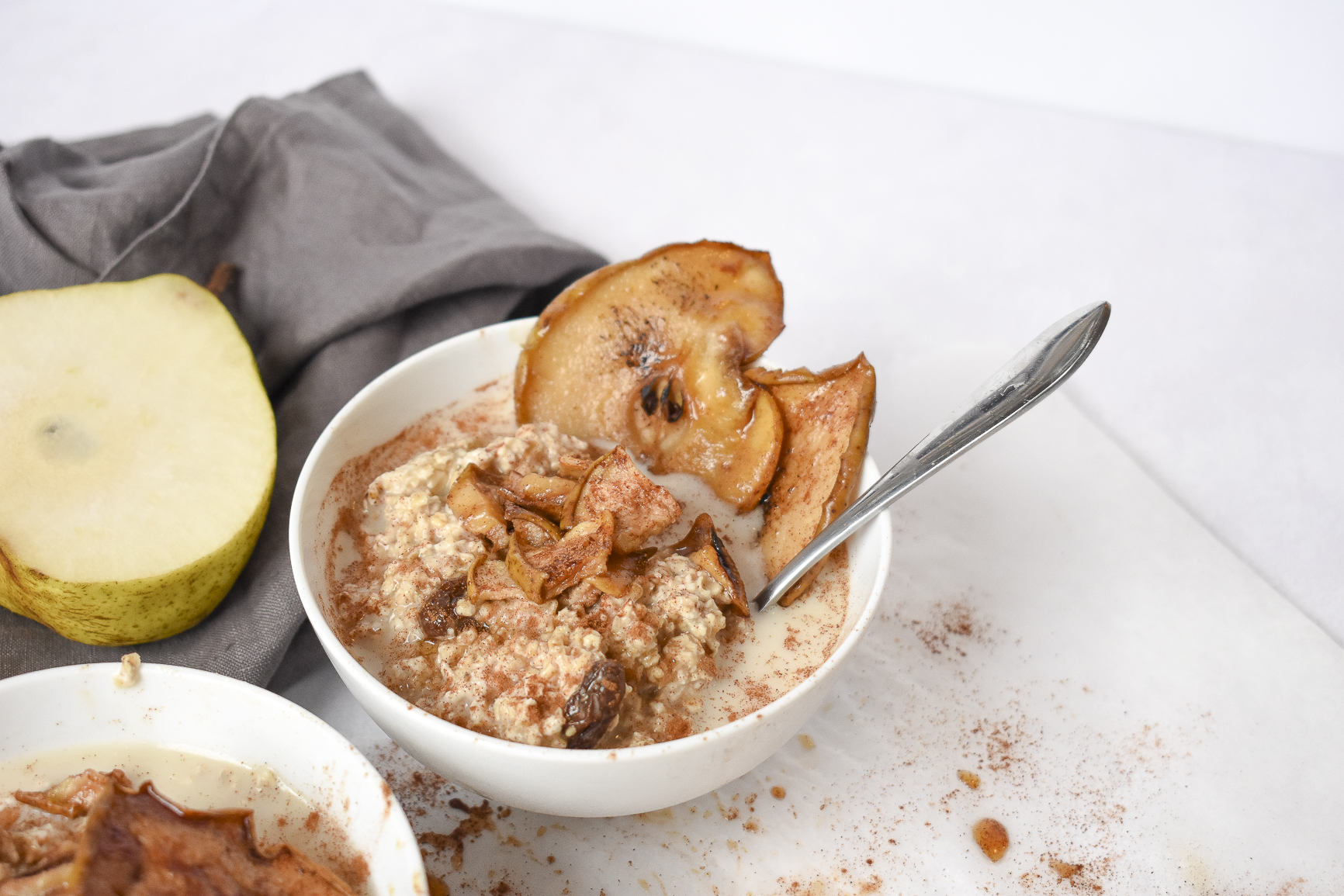 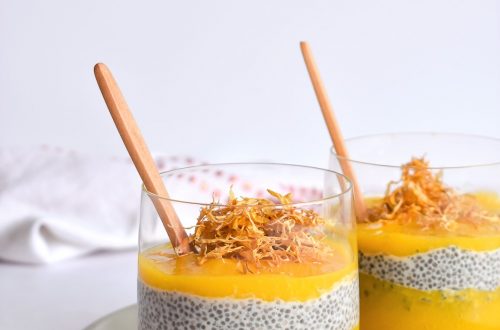 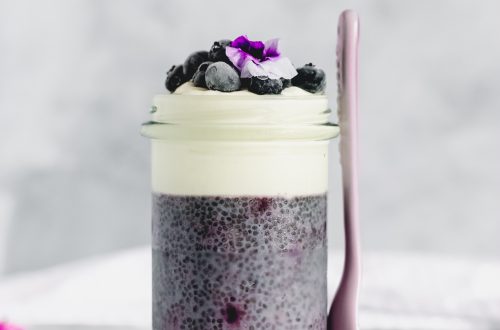 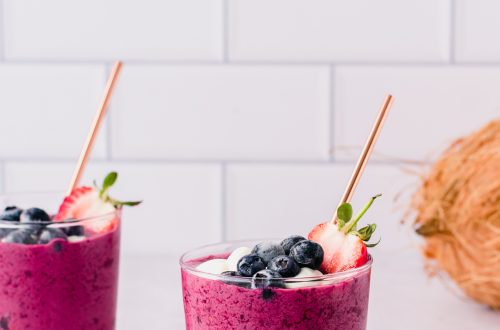