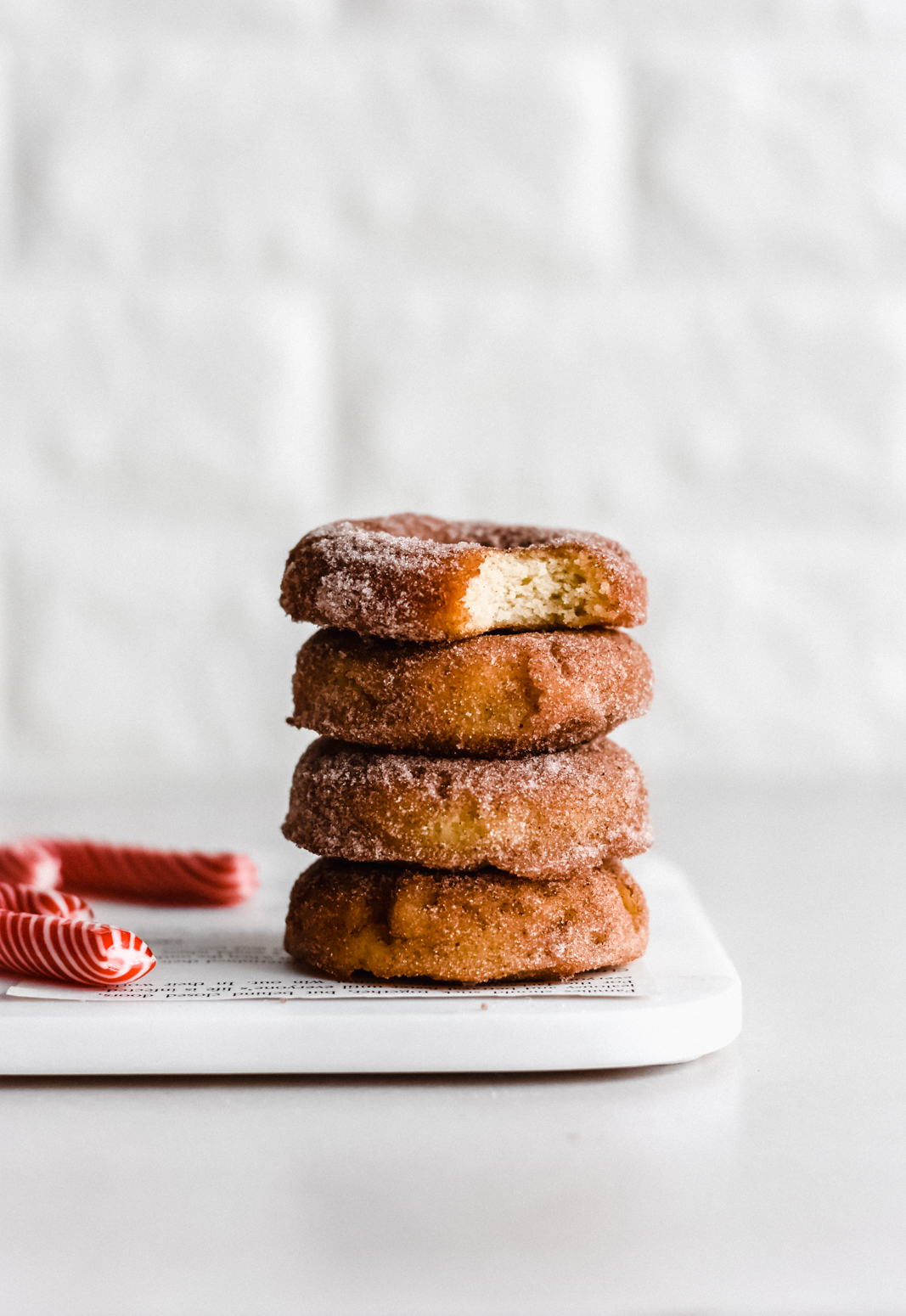 Yes, you read that right-  a recipe to make Gluten-Free Cinnamon & Sugar Doughnuts. Sound too good to be true? Well, it’s possible, because I have used coconut flour instead! ❄

Today’s Christmas recipe is a yummy snack or dessert table idea for your upcoming Christmas party.

What’s the secret to Gluten-Free Doughnuts?

Traditionally, doughnuts are deep-fried and they absorb a lot of cooking oil in the cooking process. In addition, many bakeries cook their doughnuts in shortening, a fat often loaded with trans-fats.

The solution – delicious baked doughnuts that are cooked in the oven with just a little bit of coconut oil and no added dairy.

It is super easy to make baked doughnuts at home and a lot healthier than the deep-fried versions. I purchased a doughnut pan at Home Stuff Hillfox, but you can also look for one online if easier. 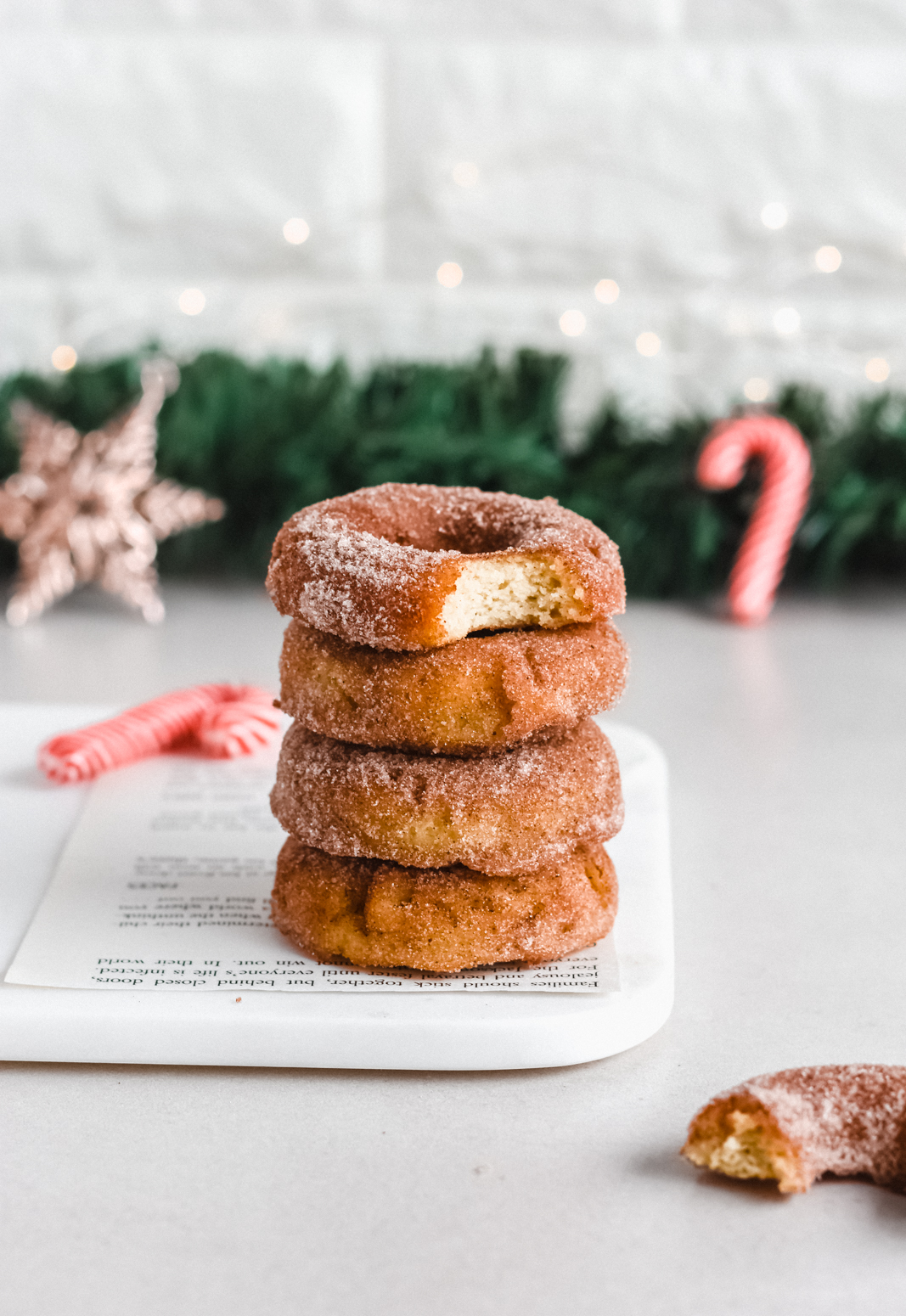 What Flour do you use?

For this recipe, I used coconut flour, gluten-free flour made solely from coconuts. Rich in fibre, research has shown it may promote stable blood sugar, good digestion, and heart health. 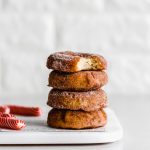 A recipe to make Gluten-Free Cinnamon & Sugar Doughnuts. Sound too good to be true? Well, it’s possible, because I have used coconut flour instead! 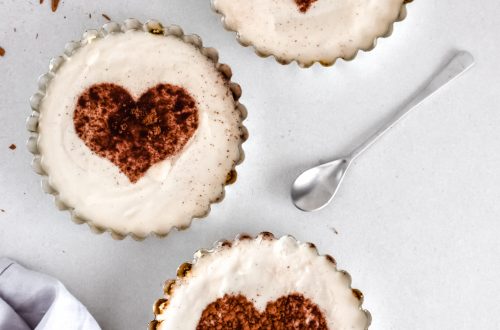 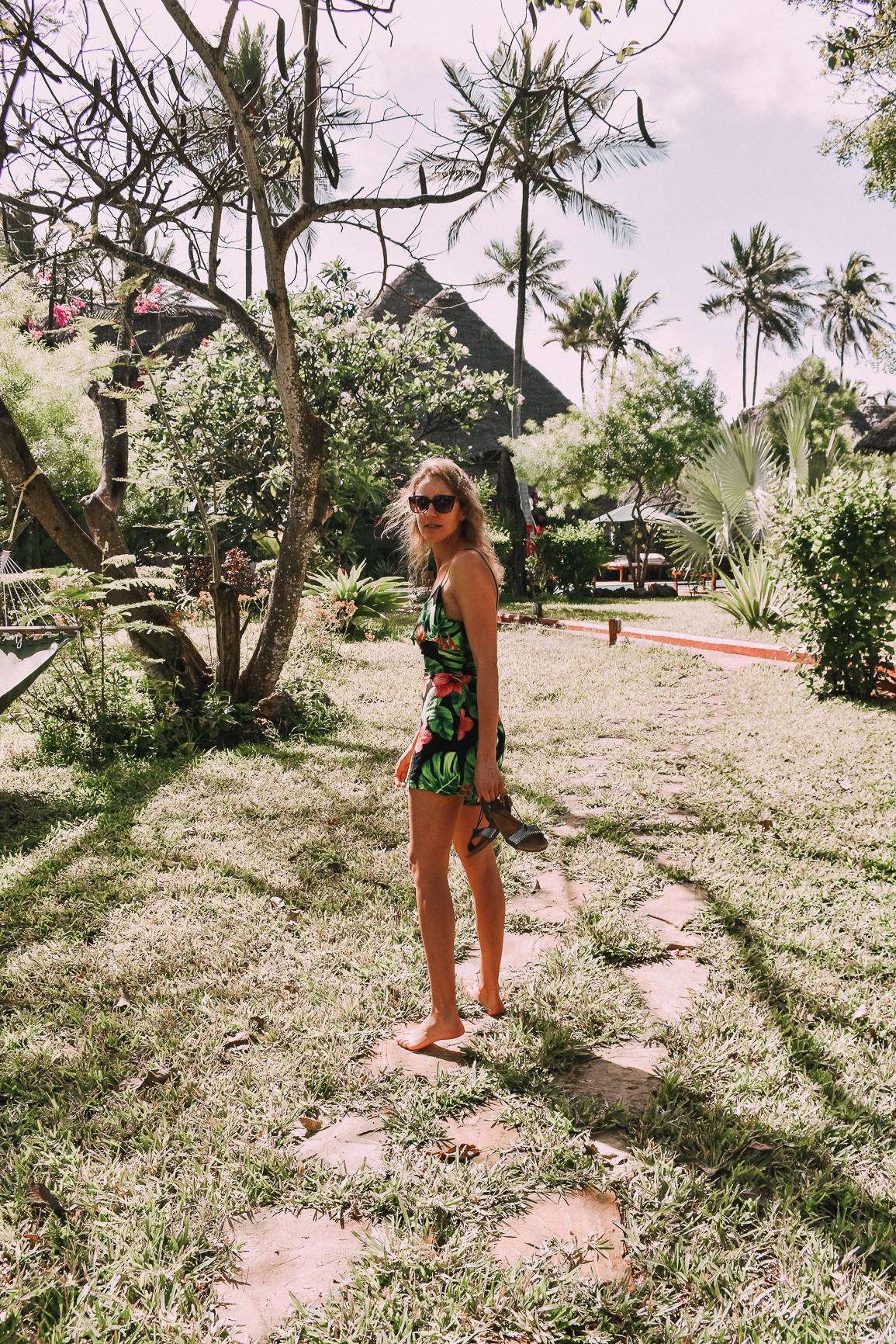