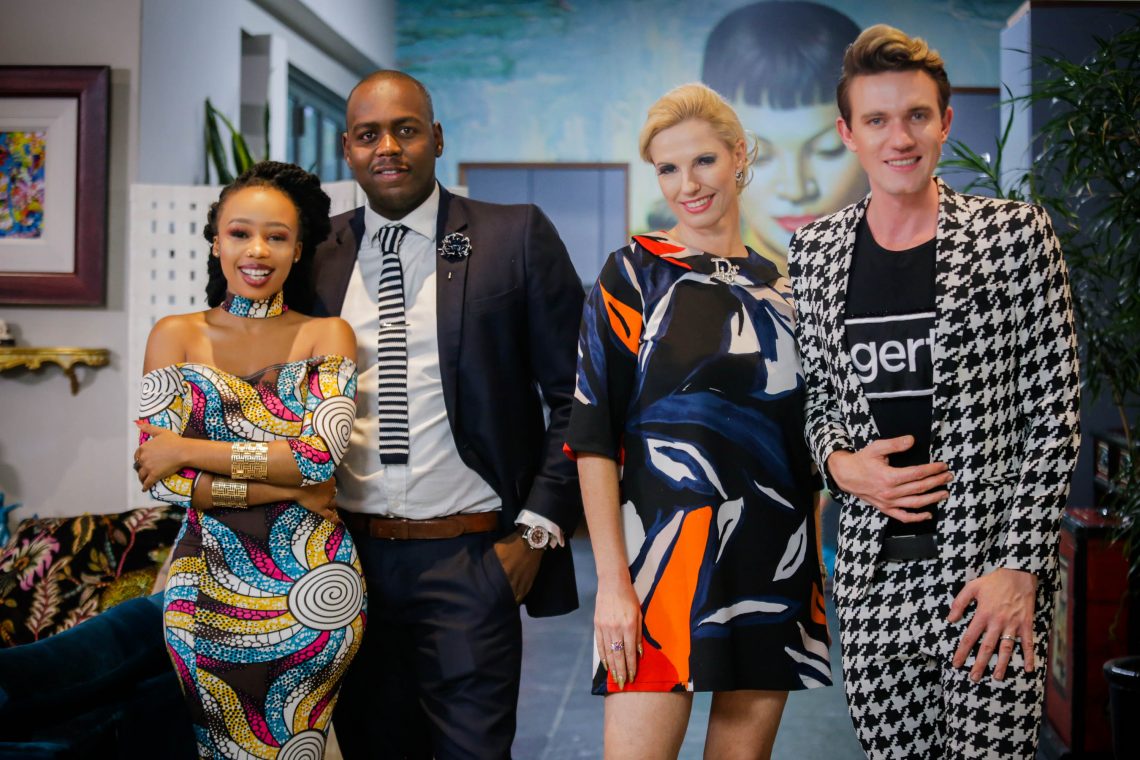 Take one reality TV star, soapie star, drive time radio DJ star and a fashion designer to the stars –  and you’ve got four VERY different celebrity personalities all on the premiere episode of Come Dine With Me South Africa, season five.

Candice Modiselle, Christall Kay, Gert Johan Coetzee, and Lucky Du Plessis will all take each other on to be crowned best dinner party host and win 10K for their chosen charity.

I was lucky enough to be invited by BBC South Africa to the premier, where we got treated to the full episode, as well as the opportunity to try out mini versions of each contestants dish.

The evening was planned to perfection and each time a contestant’s ‘segment’ was playing, waiters would bring out duplicate mini plates – with brief pauses in-between to catch our breathes.

The SAFTA award winning reality dining show Come Dine With Me South Africa will return for a fifth season on BBC BRIT, DStv channel 120, from Monday 11th March at 8pm CAT with the celebrity special to kick things off.

The new series is bigger than ever with a further 12 episodes, showcasing the bold, the brave, the beautiful and sometime the most bolshie of South Africans from across Johannesburg, Pretoria, Cape Town, Durban and Port Elizabeth, so expect anything. 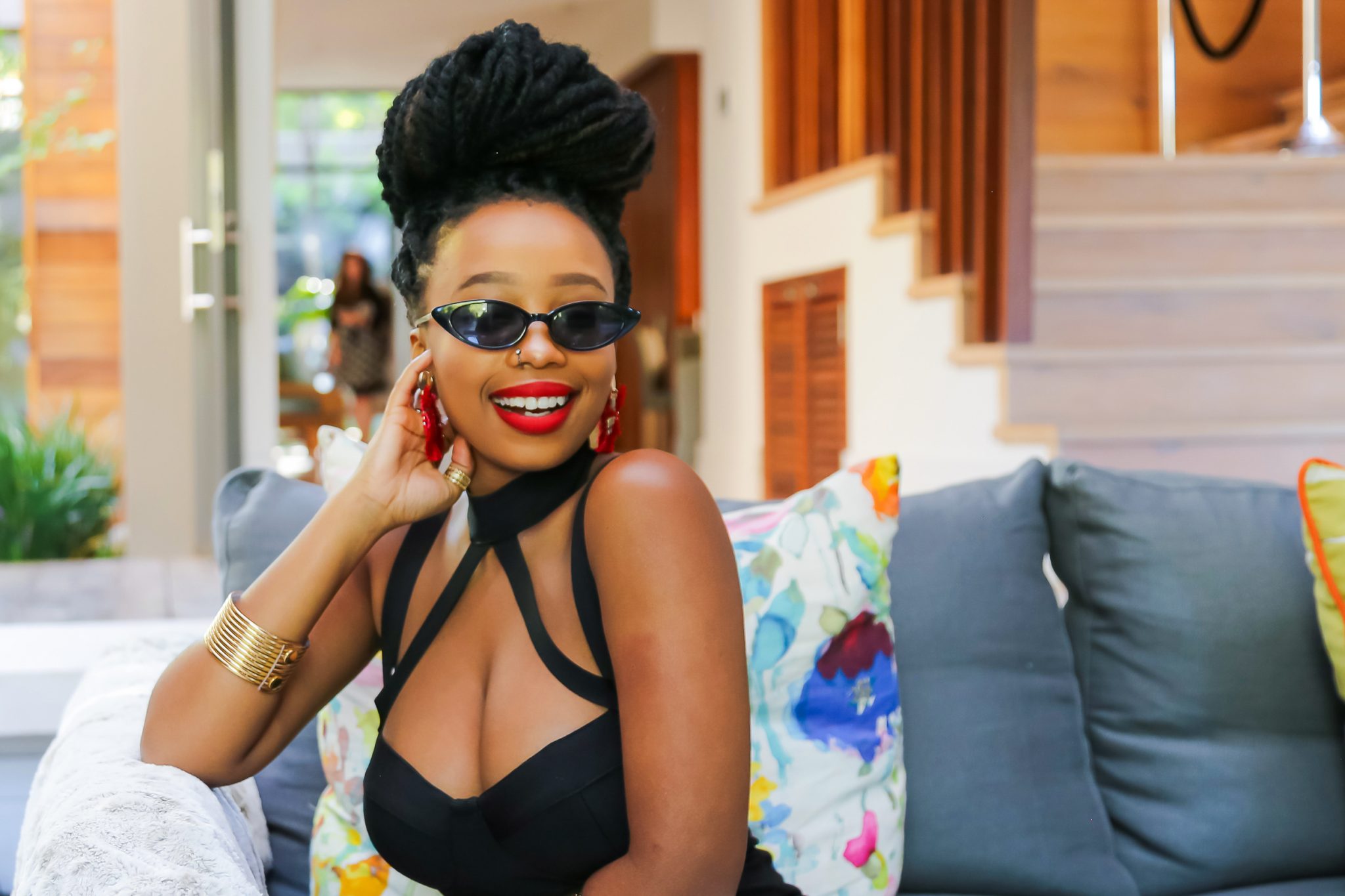 Candice Modiselle, actress and presenter, said: “Come Dine With Me South Africa was arguably one of the most challenging but equally rewarding experiences. I’ve always been a fan of the show and was humbled to be invited to take part alongside my fellow celebrities. It also surprisingly revealed my capabilities in the kitchen – a territory I very seldom explore. Throwing my first dinner party for somewhat experienced hosts (and competitors), was definitely daunting, but I’d absolutely relive the experience all over again.” 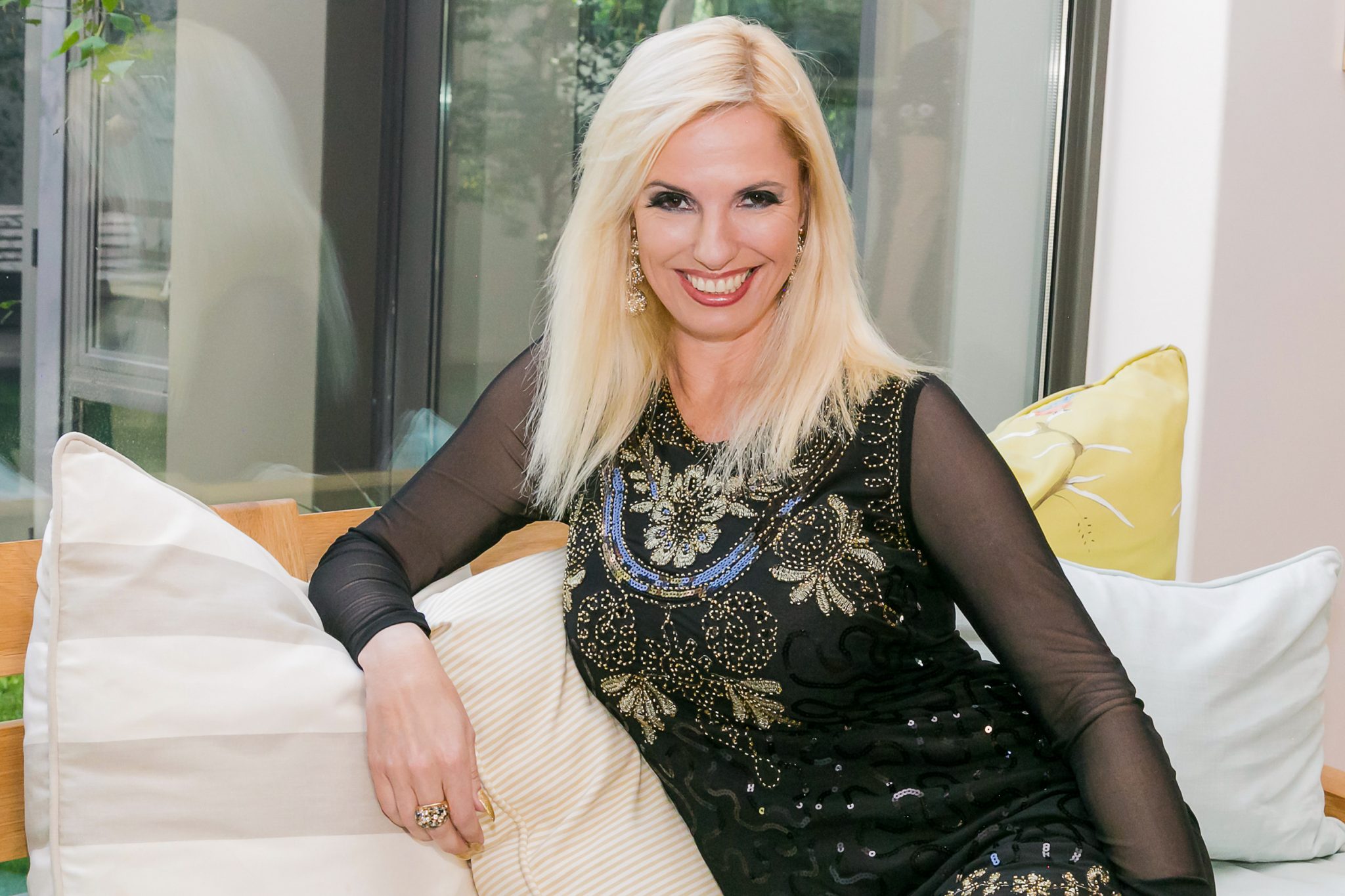 Christall Kay, reality TV star from the Real Housewives of Johannesburg said: “I really love Nigella Lawson and want to become more of a domestic goddess, so thought that coming on the celebrity special of Come Dine With Me South Africa would be a great chance to show the audience a new side of me. I had a really good time at everyone’s evenings and am confident that people will be impressed with my night in particular as I eat out a lot and know what makes a good dinner party – beautiful setting, beautiful food and beautiful company.” 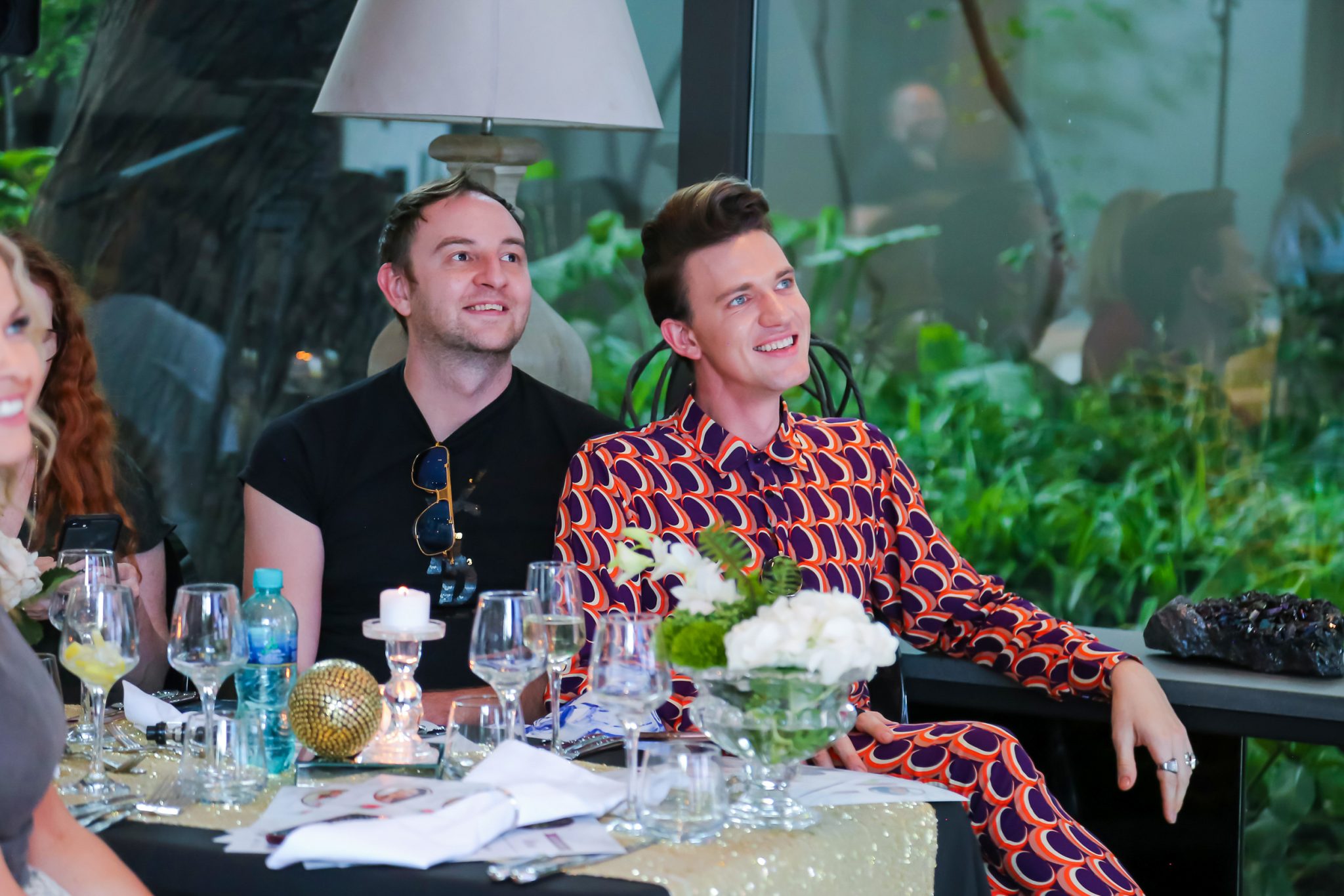 Gert Johan Coetzee, fashion designer and mentor on Project Runway SA said: “I am someone who loves a new challenge. I have always liked cooking, but am much more confident at baking, so thought this would be a good, new fun thing to try out. I planned my evening to perfection and cannot wait to see what people think of my couture evening as it was, in my opinion, cooked and styled to perfection and all in aid of a good cause.” 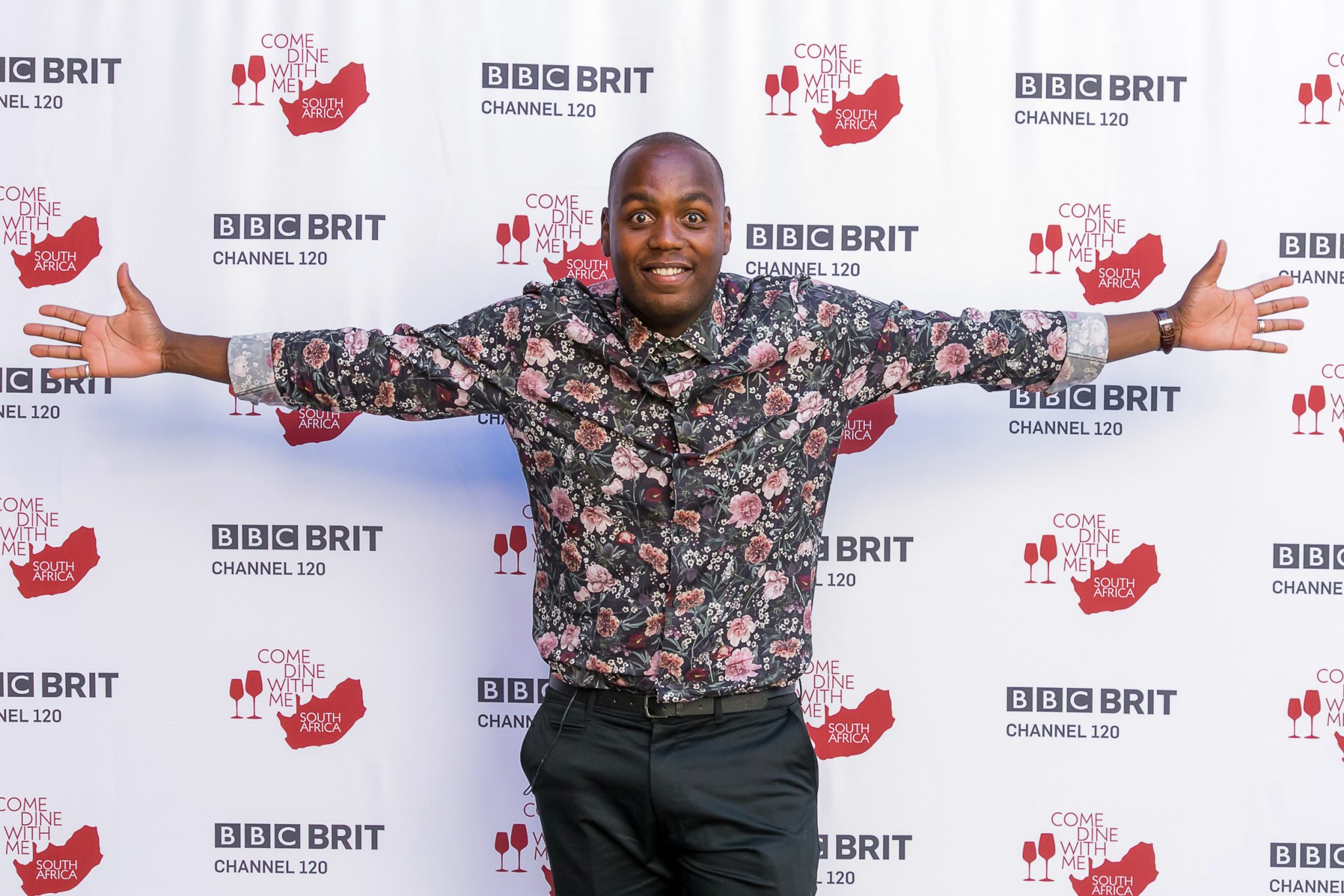 Lucky Du Plessis, radio DJ on 947’s Greg and Lucky show said: “I was really excited when I got asked to take part in the new season of Come Dine With Me South Africa as I am a big fan of the show. It really is a great way, quite literally, to see if people can stand the heat in the kitchen. It was a fantastic four days taking part and it was a good laugh meeting my fellow dinner party contestants, now I just can’t wait to see what everyone thinks of the episode.”

The series that gets everyone talking, will once again be produced by Rapid Blue and feature the hilarious and sometime savage commentary of voiceover legend Dave Lamb.

Come Dine With Me, which is distributed internationally by ITV Studios Global Entertainment has been produced in over 40 countries including Germany, France and Australia, having established itself as one of the world’s most successful television format exports, with over 14,000 episodes in many languages across the globe.

The series debuted in South Africa in 2011 and the first three series have been huge ratings hits and in 2013 the programme won a Best International Format Show Award at the 7th Annual South African Film and Television Awards 2013 (SAFTAs). 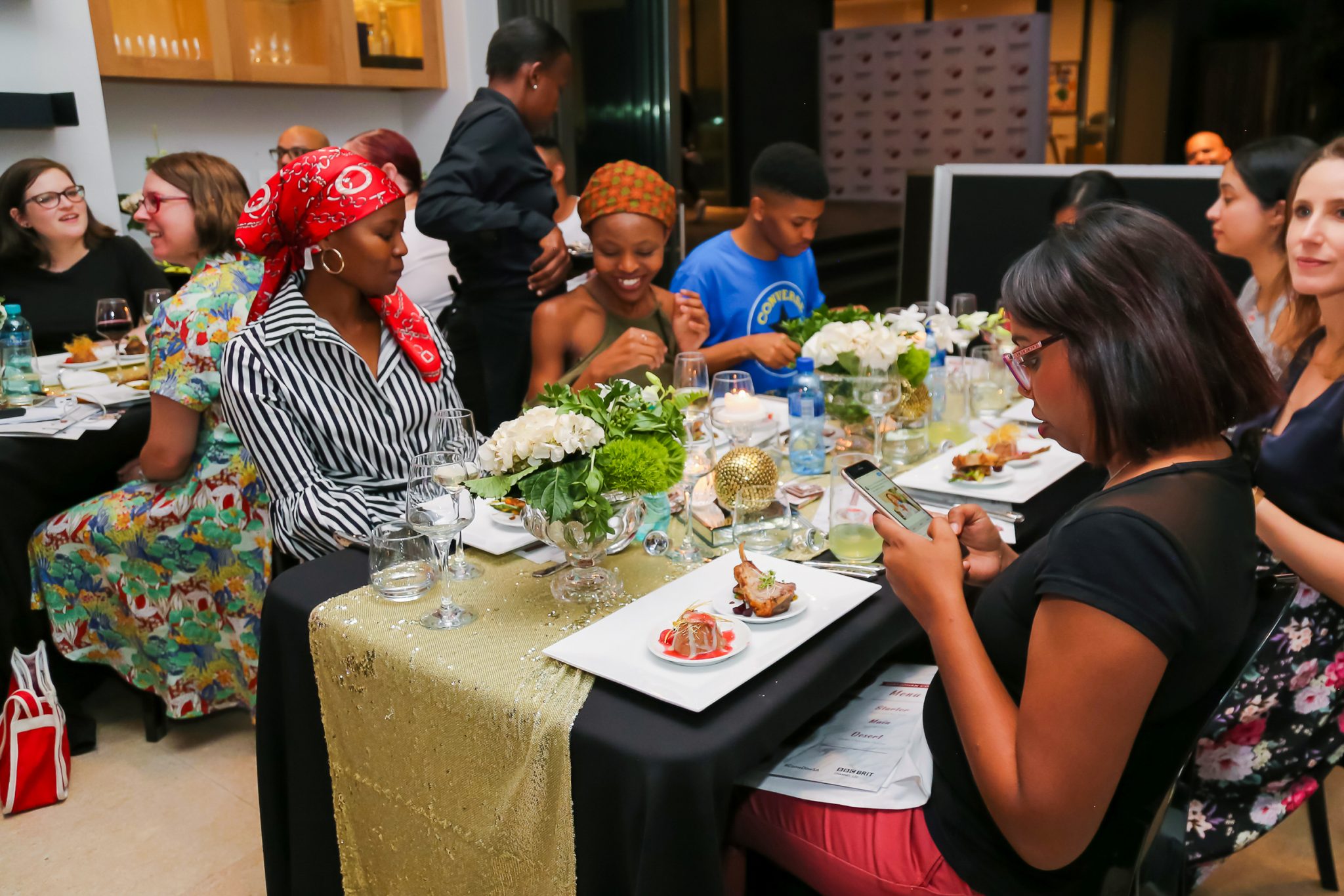 Come Dine With Me South Africa will return for a fifth season on BBC BRIT, DStv channel 120, from Monday 11th March at 8pm, with the celebrity special to kick things off. 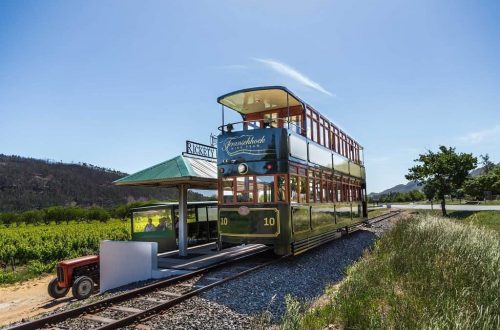 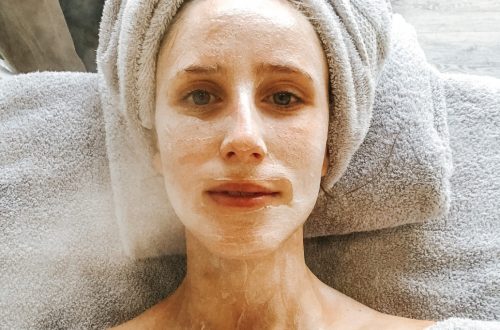 Ever heard of Probiotics for your Skin? 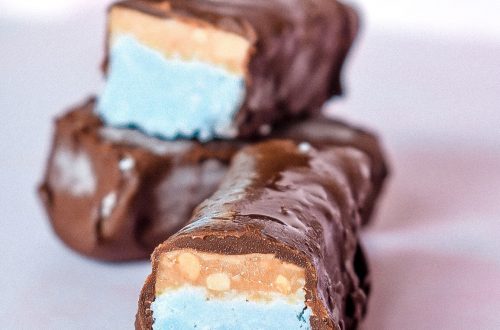