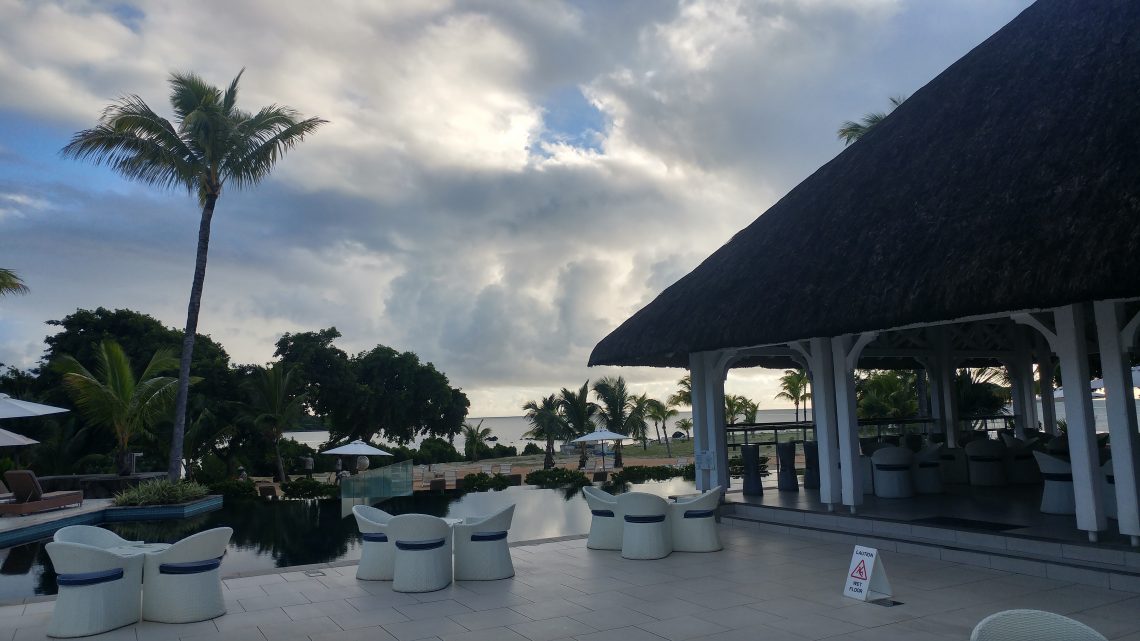 A review of Raddison Blu Azuri in Mauritius. Aaah Mauritius. The island of relaxation, rum, tropical warm waters, friendly people and sunny skies. For Shaun and I, all of the above was true, except for the sun. 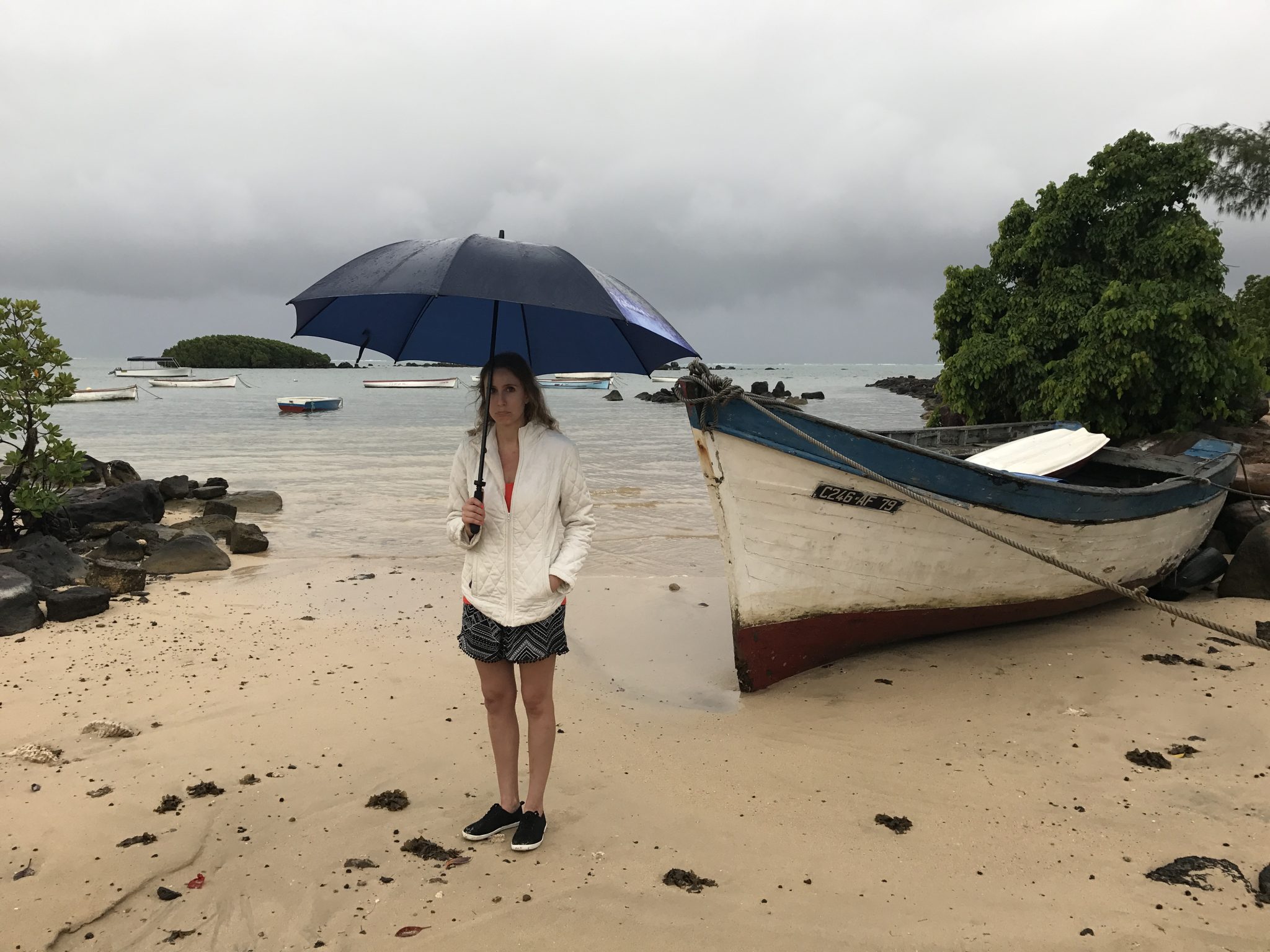 A review of Raddison Blu Azuri in Mauritius

After months of planning, research and umming and ahhing, we eventually booked a holiday through Kulula, who managed our travel arrangements, booking us into The Raddison Blu Azuri.

Situated on the north-east of Mauritius, in an area known as Roches Noires, the hotel is quite isolated from everything else on the island. This could either be pro or a con – depending on what you are looking for.

We were looking for a place we didn’t have to leave – the idea was to go all-inclusive and just chill on the beach everyday slurping all you can drink cocktails, kayaking, occasional snorkelling, fishing and finally, going back to the resort to eat and sleep.

However, Mauritius had other plans for us.

We arrived on a wet and rainy day, welcomed at the airport by a friendly taxi driver who spent the one hour trip to the hotel giving us a crash course in EVERYTHING about Mauritius – the people, businesses, politics, currency, food and weather.

From what we learned from him, the end of April to the beginning of May was known for anti-cyclones. Something we soon discovered (from others we met on our trip) was that most travel agencies choose to omit this information to travellers.

Our taxi driver did everything he could to try to cheer us up – but we were so deflated to learn our week would most likely not clear up.

If there is one thing that you can’t plan for it’s the weather.

However, as soon as we arrived at The Raddison, our sadness slowly started to dissipate.

The Service
You see the service was beyond excellent. Everyone we encountered, from reception to the restaurants, to housekeeping, were friendly and helpful. The hotel is well maintained, with a dedicated group of groundsmen working on the plants and keeping the beach and pool areas clean and tidy.

During our stay, they treated us with such care, sensing our sadness around the weather.

They went over and above that week, to make us forget about the weather conditions. They were either keeping us entertained with music and karaoke at the bar, facilitating board games and gym sessions – and when all else failed – keeping us preoccupied with food and drinks. 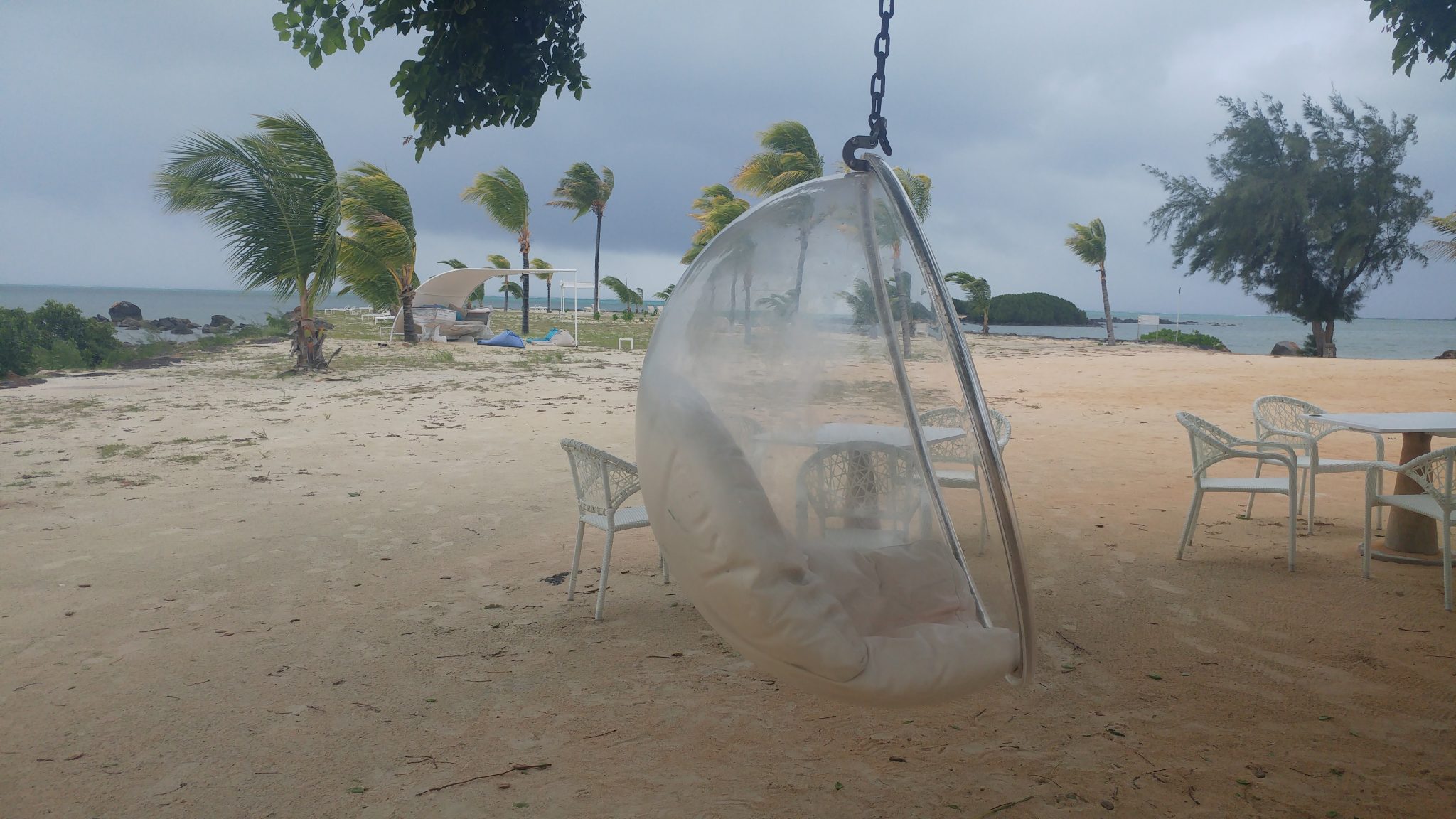 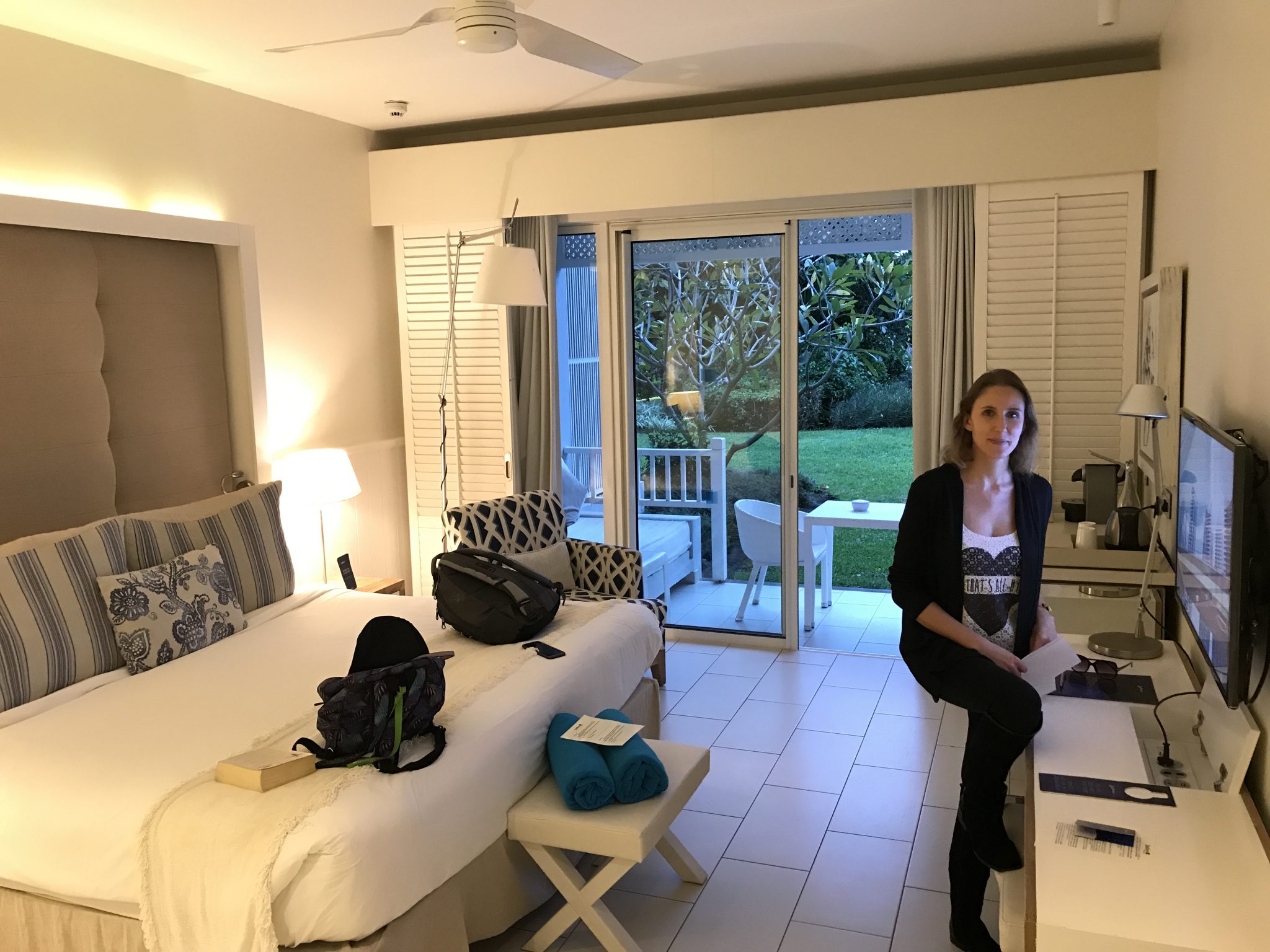 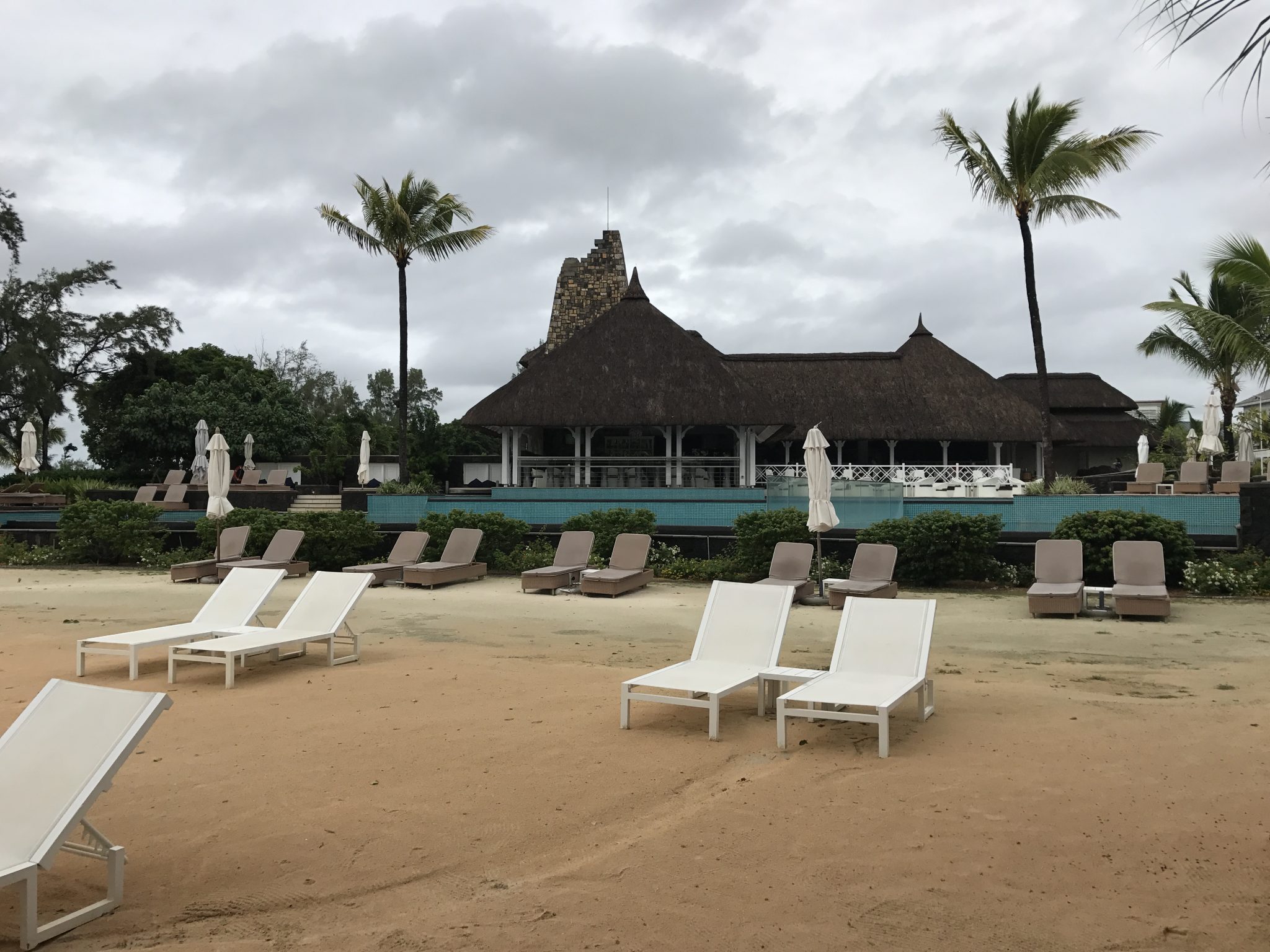 The Raddison Blu Azuri had four different restaurants, however, most packages are limited to the main restaurant LE COMPTOIR.

Overlooking the pool, this restaurant (and it’s bar CYAN) was the place we spent most of our time during the rainiest week of holiday ever experienced by the locals.

LE COMPTOIR offered us an endless buffet of food throughout the day – including fruit, yoghurt, ham, cheese, pastry, a bread station, as well as a good selection of hot foods and local Mauritian fare.

And CYAN offered a vast selection of cocktails – most of which were rum-based, a few local beers (delicious) and a selection of wines (imported from SA)

So what do you do when its raining every hour of every day and you have no transport? Well if your us and you’ve gone all-inclusive – You eat. And you drink. And that’s exactly what we did. 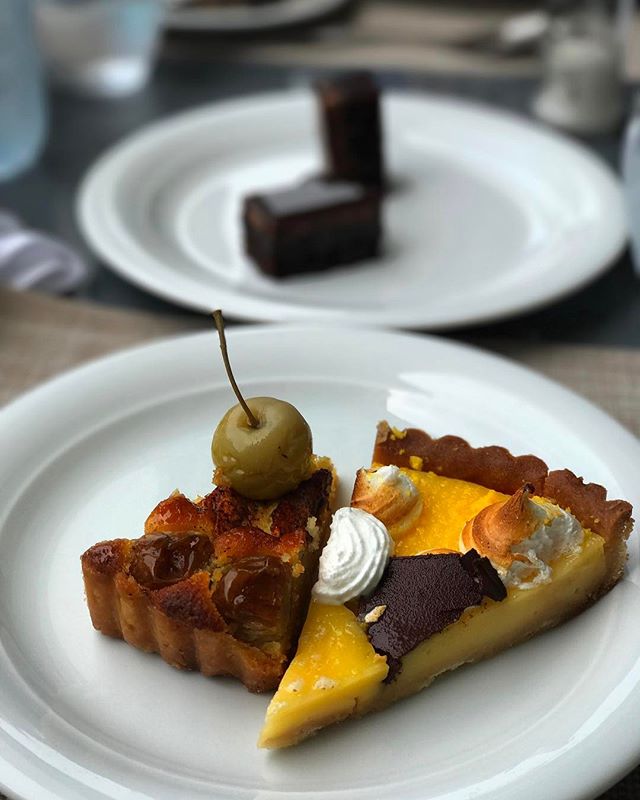 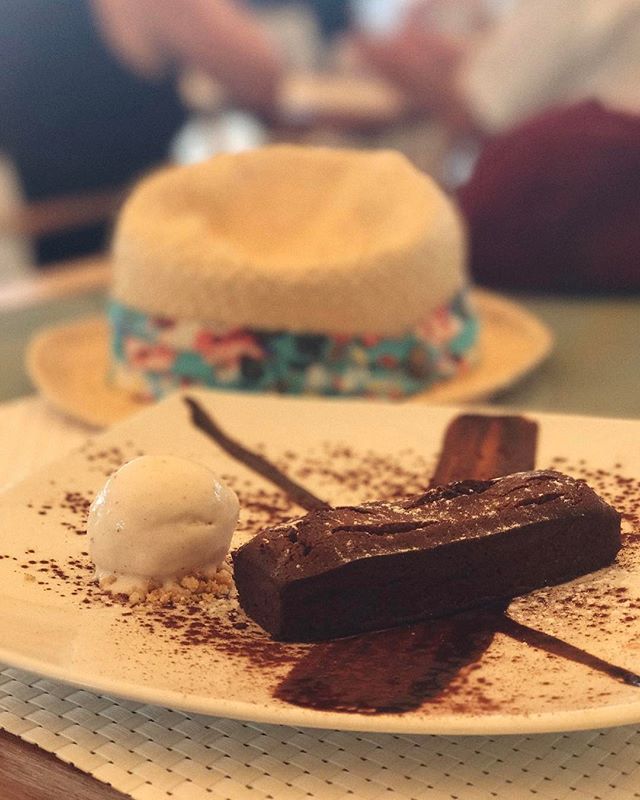 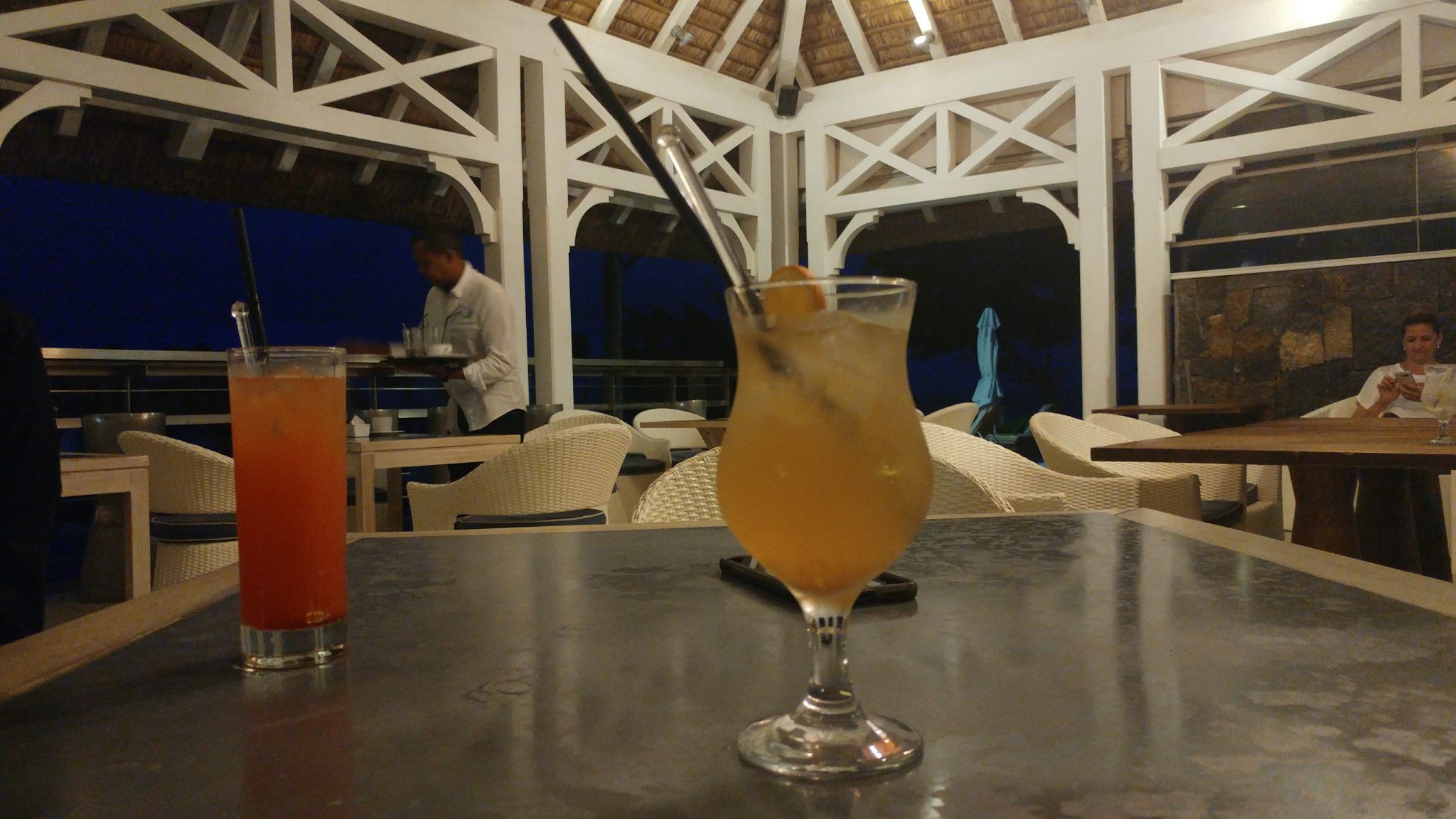 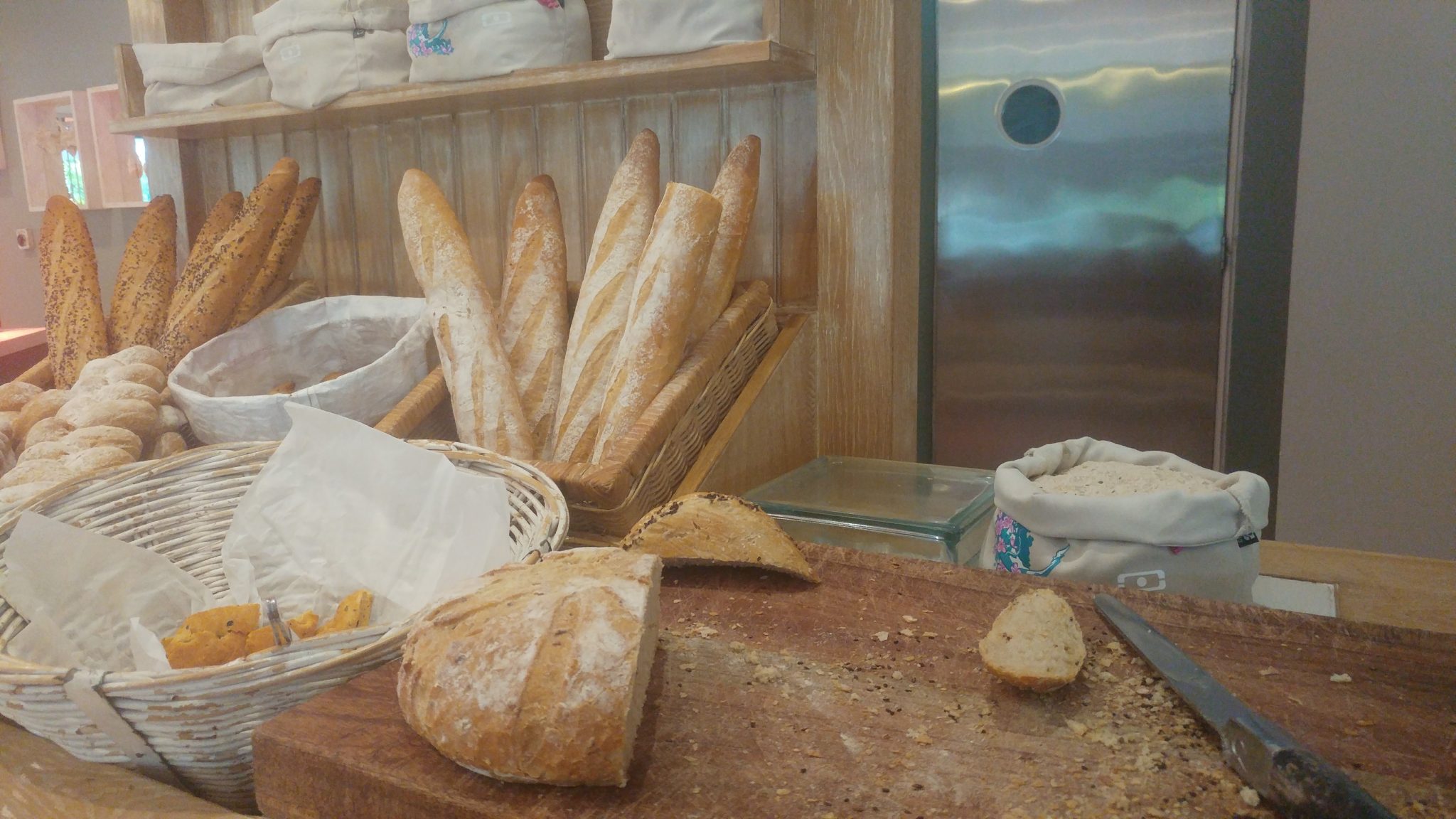 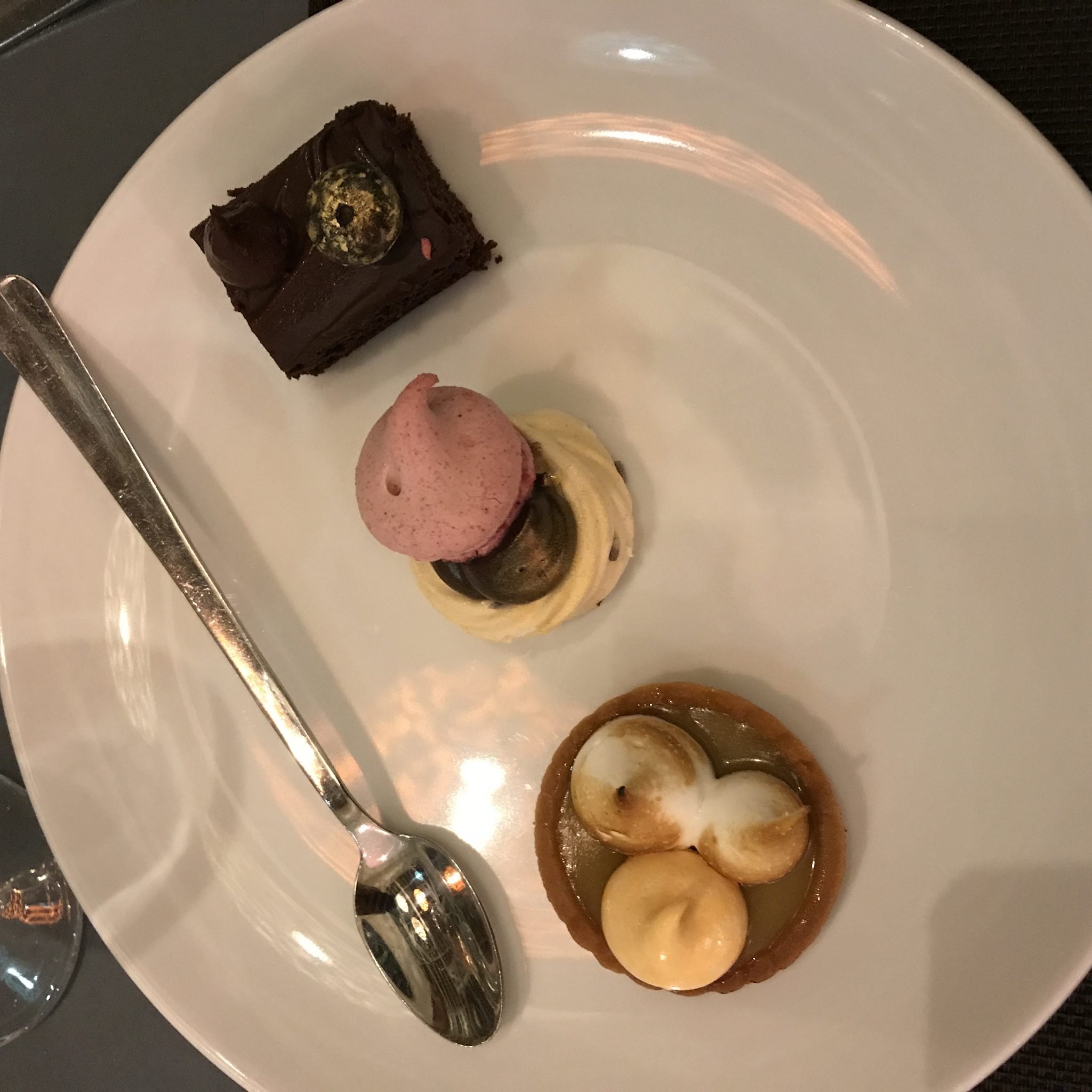 During the course of the week, in between the torrential downpour, there were brief glimmers of sun shine, for an average of two hours per day.

In an instant – we would stop what we were doing and run outside to swim, fish and explore before the rain started again.

And so, just like that, we actually became SUPER relaxed. 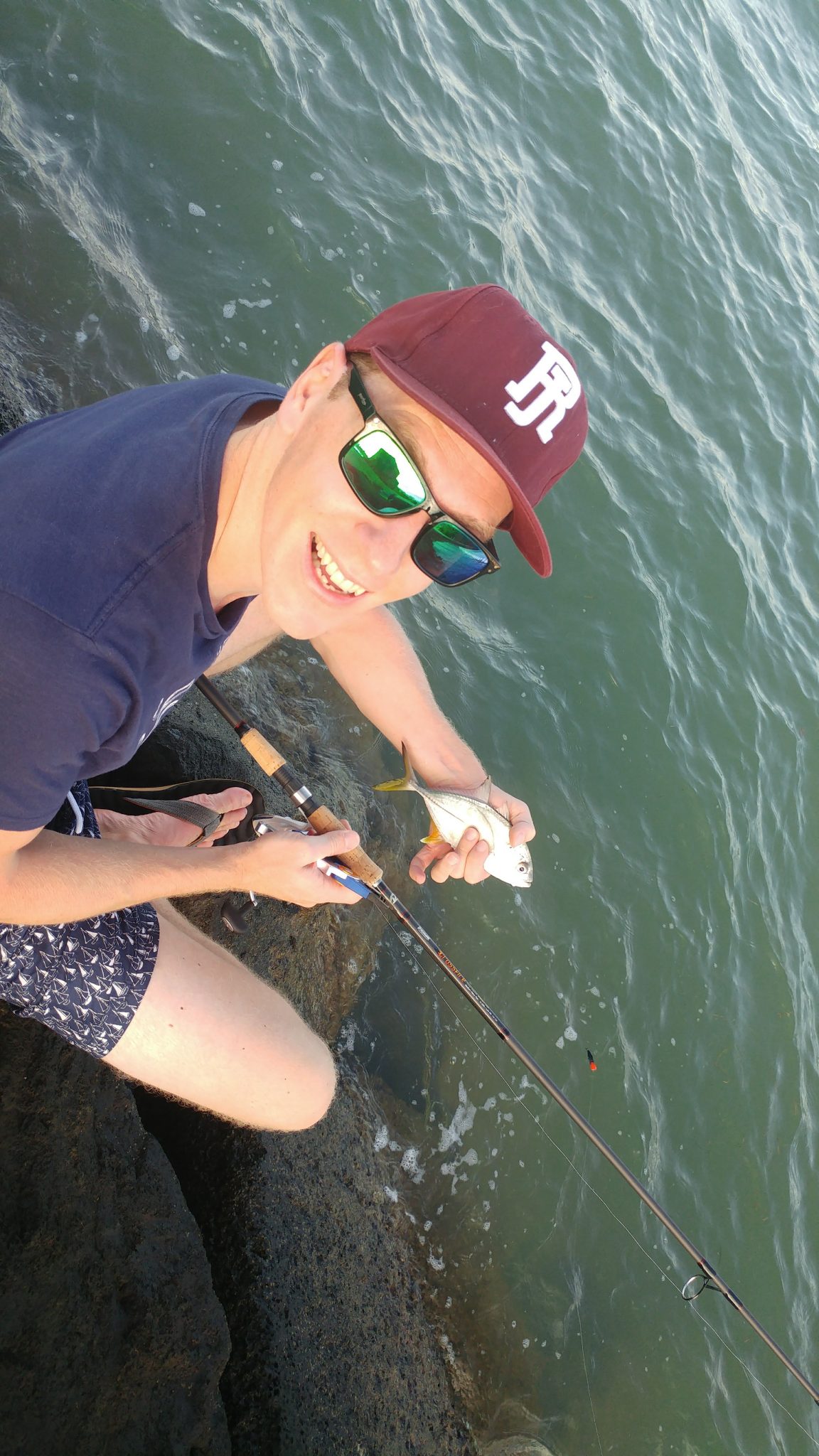 One day, the wonderful staff of the Radisson (shout out to Atish) decided to surprise Shaun and me with a day at their sister hotel down the road – The Raddison Poste Lafayette.

They took us in a shuttle to the hotel (which was experiencing more sunshine that the Azuri) for a day of beaching and relaxation.

This gesture honestly went over and above what we had expected from the hotel. The day was perfect and it was only at about 3 pm that a storm came in and we had to leave. 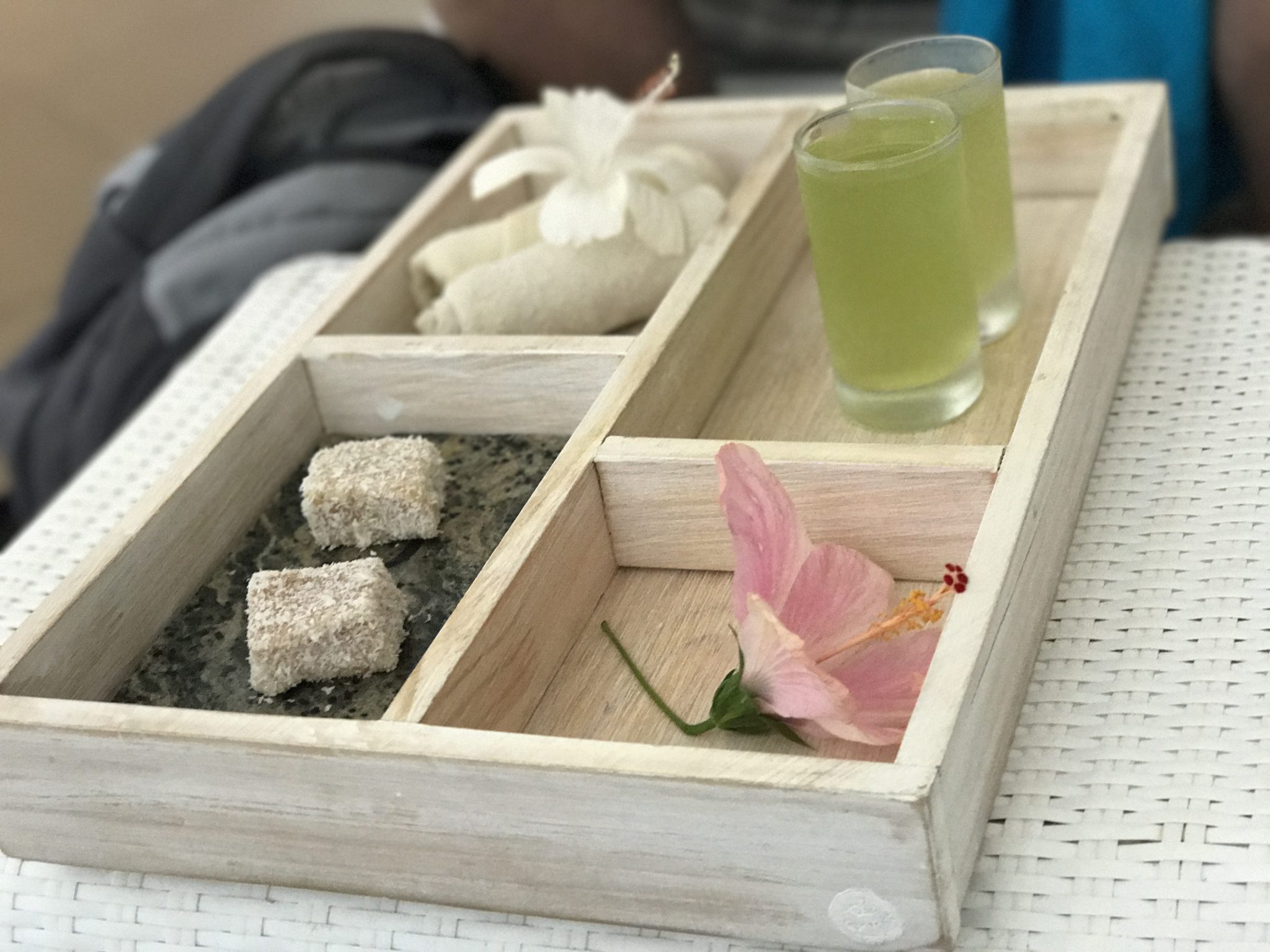 What we learned on this holiday was that sometimes things don’t always go to plan, but that you have to make the most of it.

First off – we were lucky enough to be on holiday and second off – it was a place neither of us had been to.

Slowly but surely, the holiday became more about the time we had to connect with each other than anything else.

We also got to experience another culture by taking the time to observe the people around us and meet new people who were also making the best of their holiday by just walking around the rainy streets. 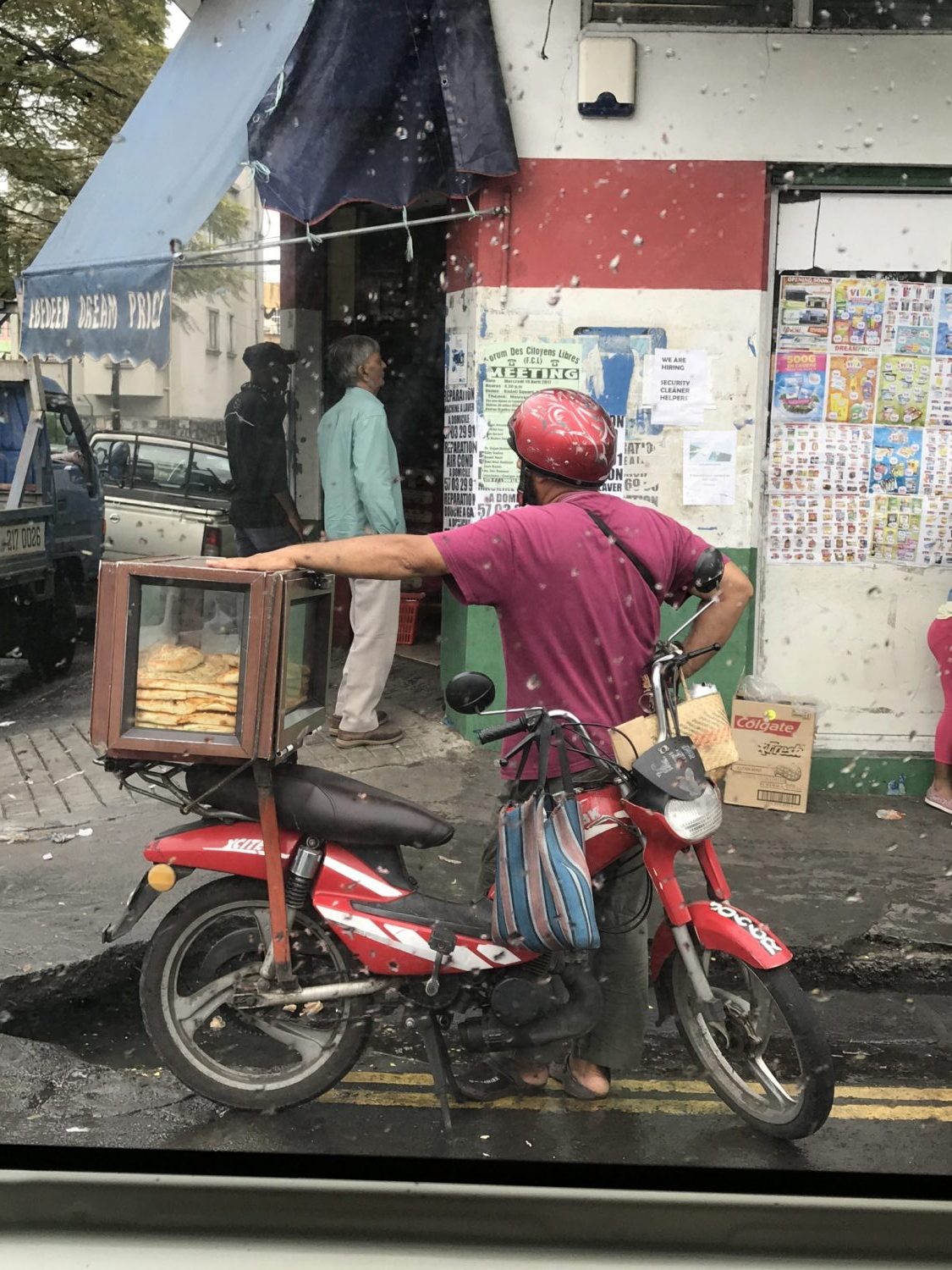 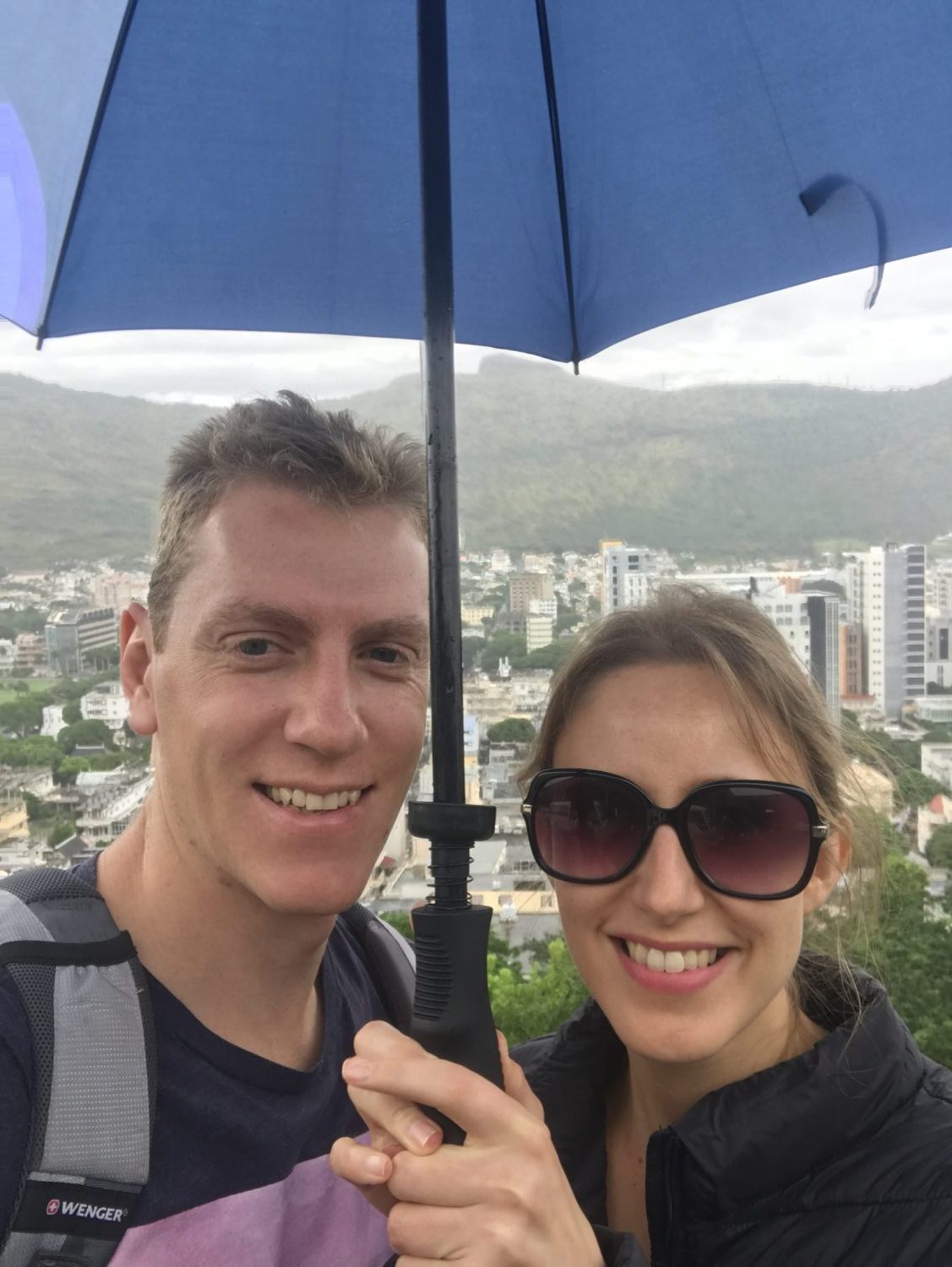 Looking back – this break was the most rested and content I have felt in a long long time. And that’s what holiday is honestly all about isn’t it?

Special thanks to The Raddison who really went above and beyond to keep us happy during our stay. 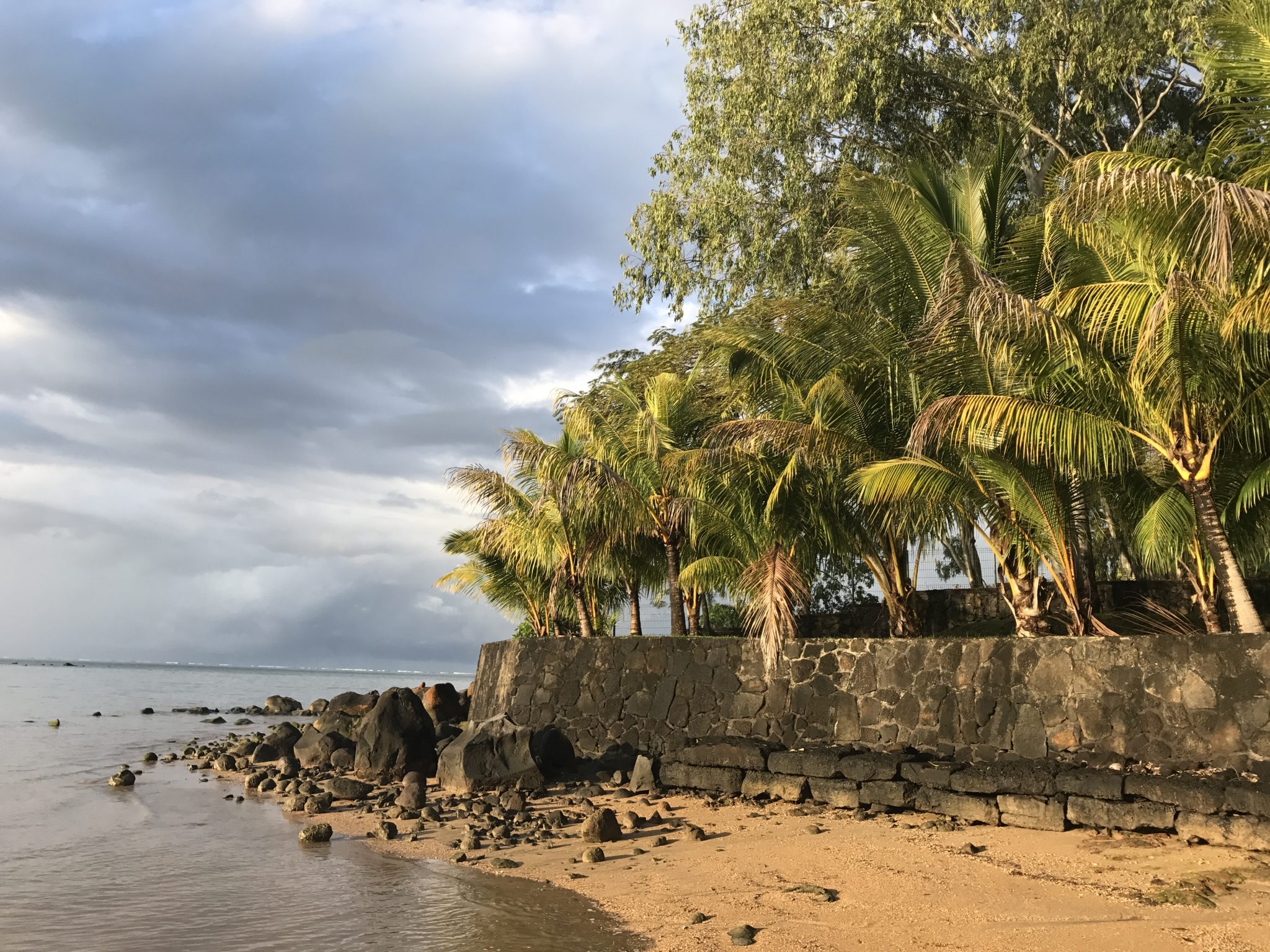 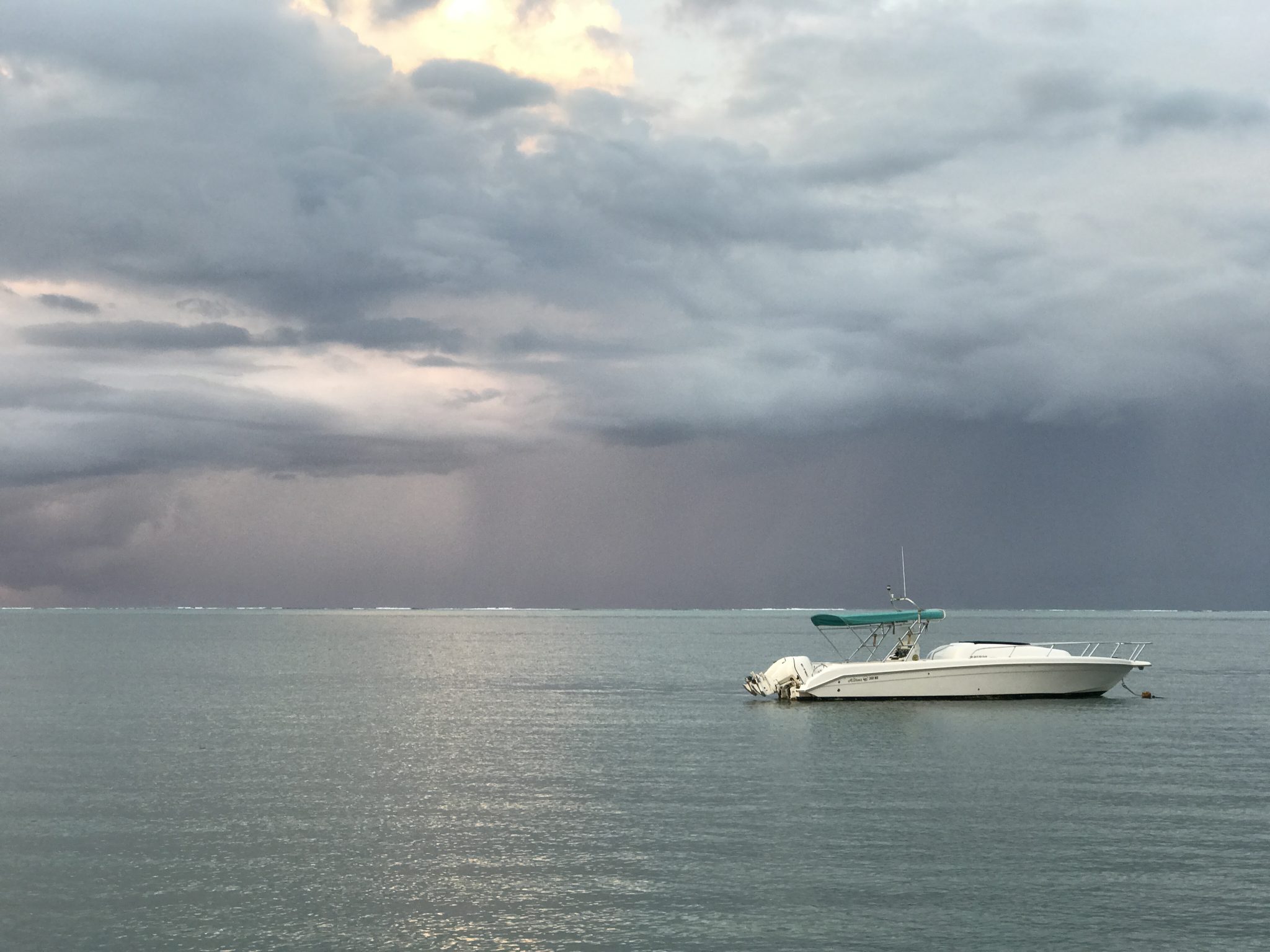 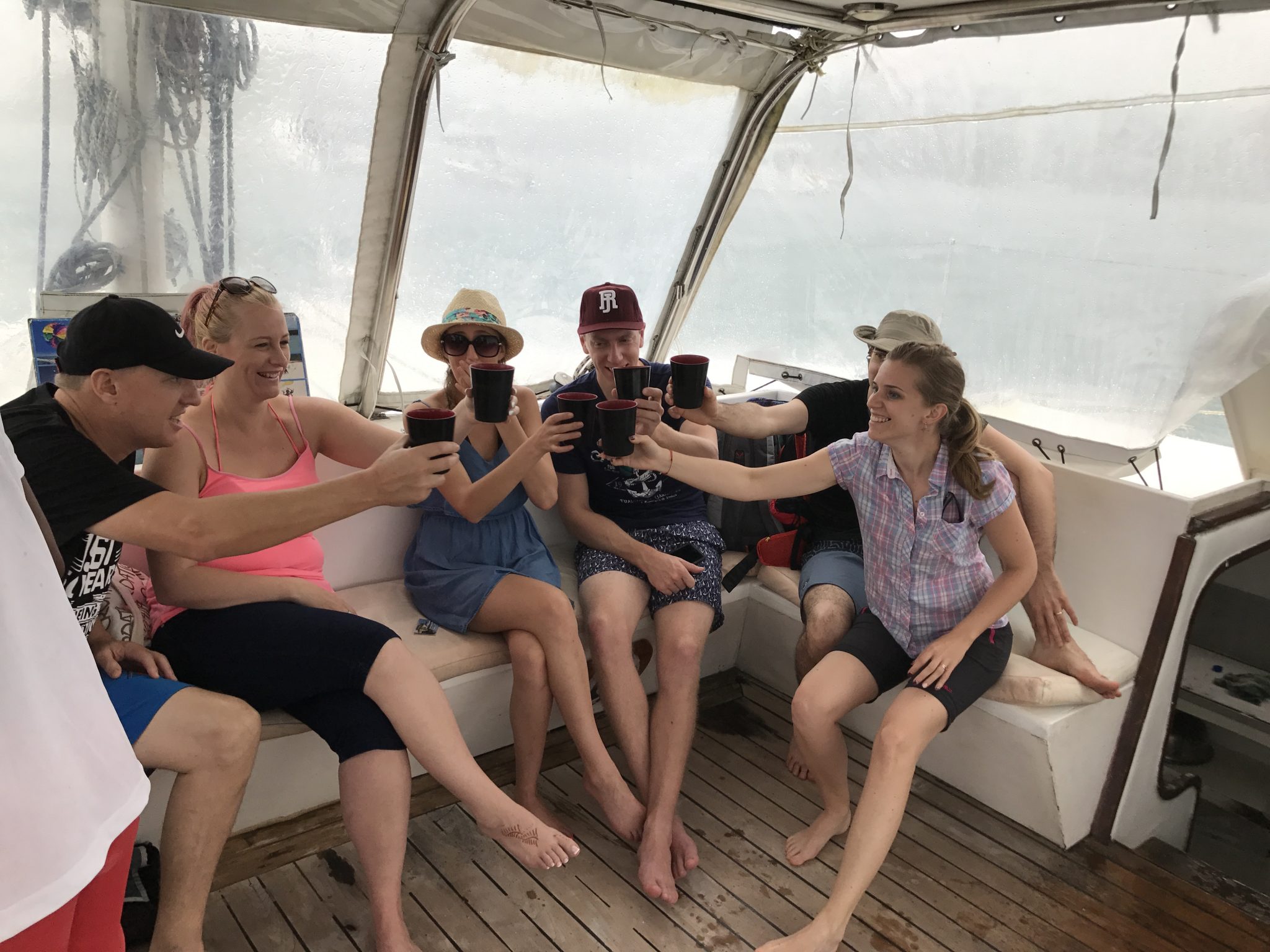 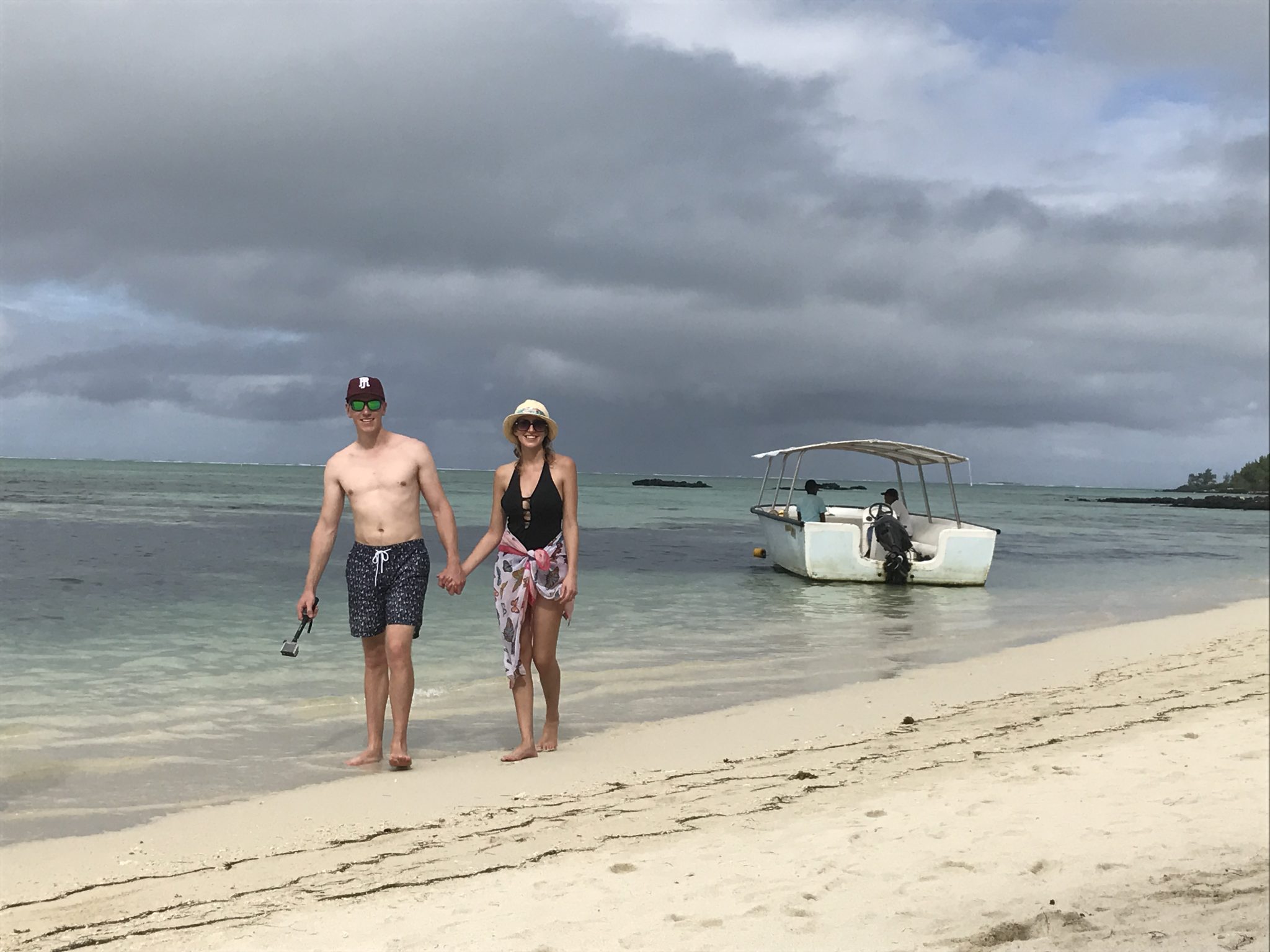 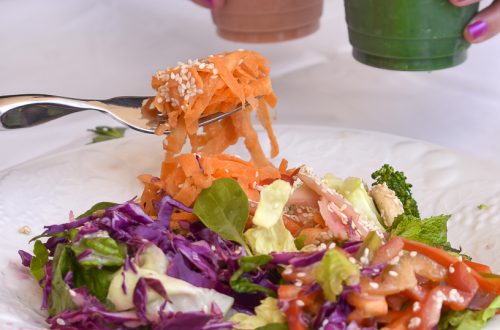 Let UberEats help you stick to those New Year’s resolutions 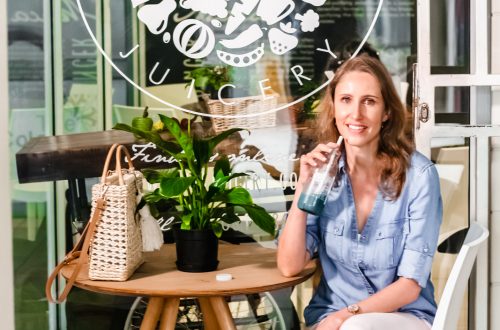 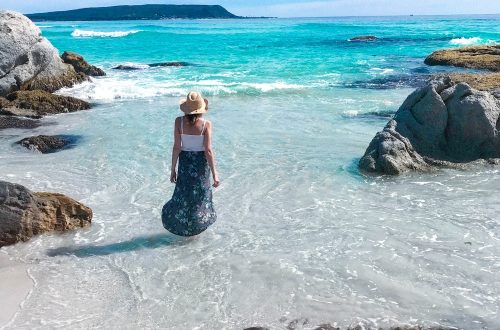