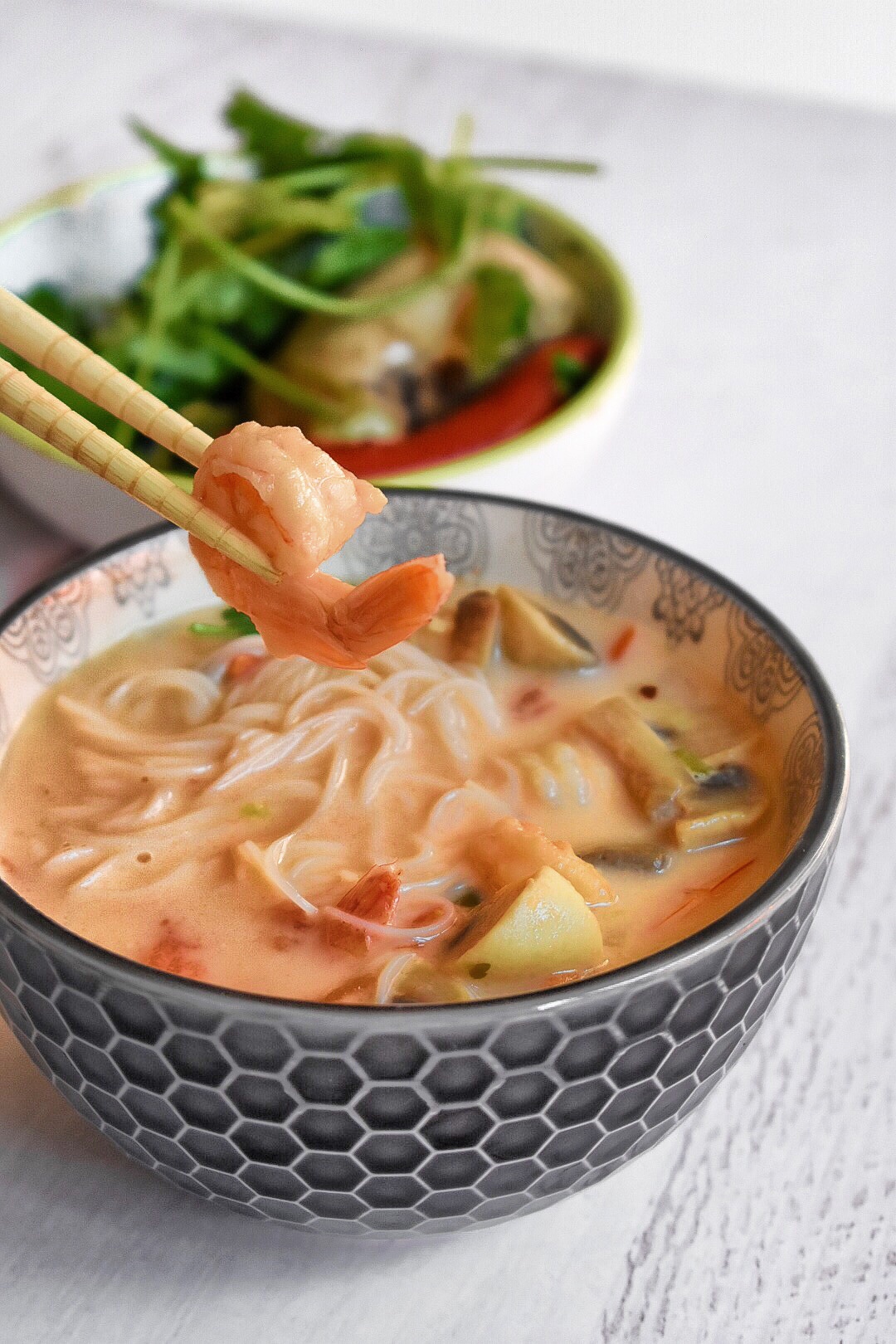 In case you didn’t see the post, Shaun and I were watching the first episode and were momentarily transported back to Thailand, as we watched the life & success of superstar Street Food Chef, Jay Fai.

As the only street food eatery to be awarded a Michelin Star in the inaugural Bangkok Michelin Guide 2018, the no-frills street side venue has since catapulted to culinary fame for its crab omelette and drunken noodles. If you have got Netflix, and enjoy food shows, then I highly recommend you watch this show! 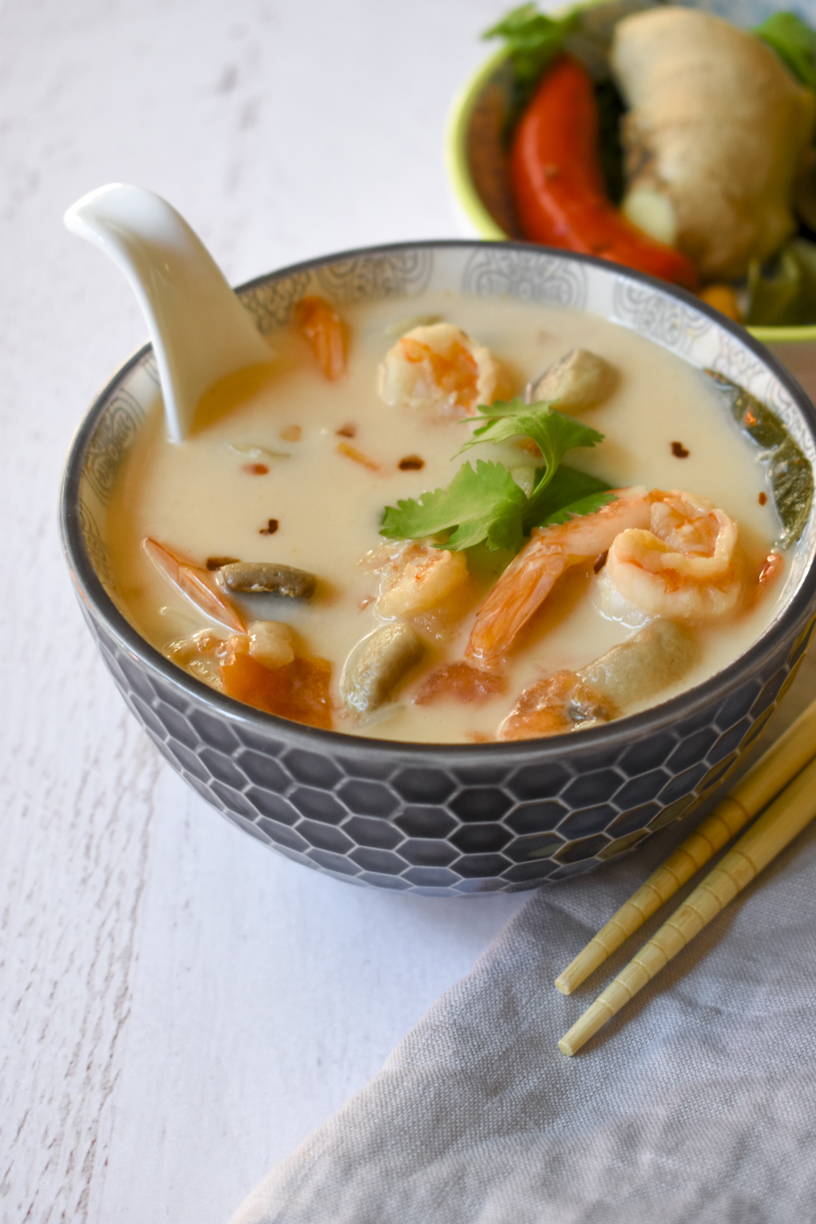 We both immediately felt like something Thai inspired, so we went to a little Asian shop on 14th Ave in Fairland, which stocks very reasonably priced soya sauces, rice noodles, lime juice and fish sauce to name but a few. I hadn’t been able to find fresh lemongrass at Checkers, but luckily the shop had the dried version which I used instead. If you do happen to find lemongrass and want to make this recipe then you can definitely do so. 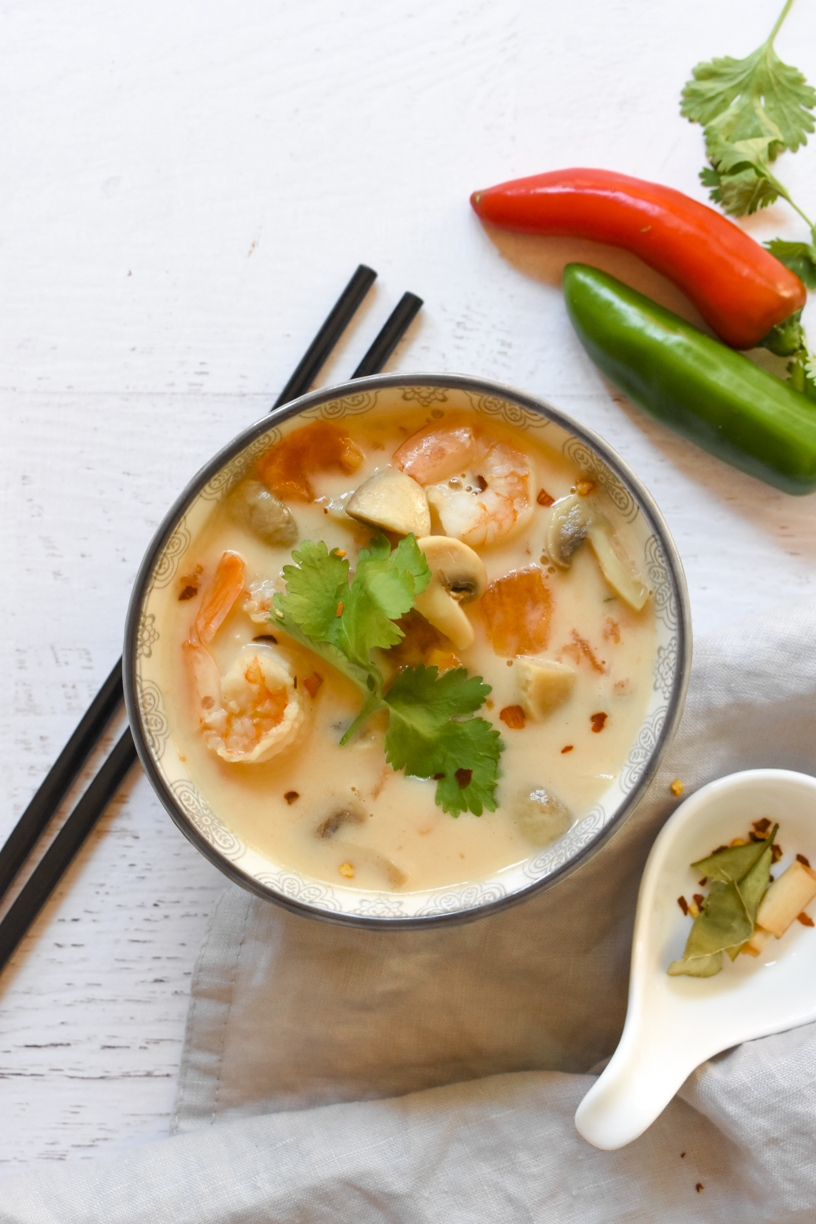 I decided that I wanted to make a creamy Tom Yum Soup for lunch, but one that was tweaked quite substantially because of my IBS, meaning it contains very little chilli (I used a small ¼ from red and green chilli) and no garlic.

I also used frozen and precooked prawns (the ones with the tails) which meant that I only added them in towards the end of the cook. The final addition was to throw in rice noodles because I love a soupy noodle broth.

The recipe is tweaked from Food24’s version, which you can find here.

I had not originally wanted to add coconut cream, however, just before serving, I decided it needed a creamier texture, so I added in half a can of coconut cream. You can omit this step if you would prefer to keep the soup the way it is intended to be eaten.

Let me know if you make this recipe in the comments below! 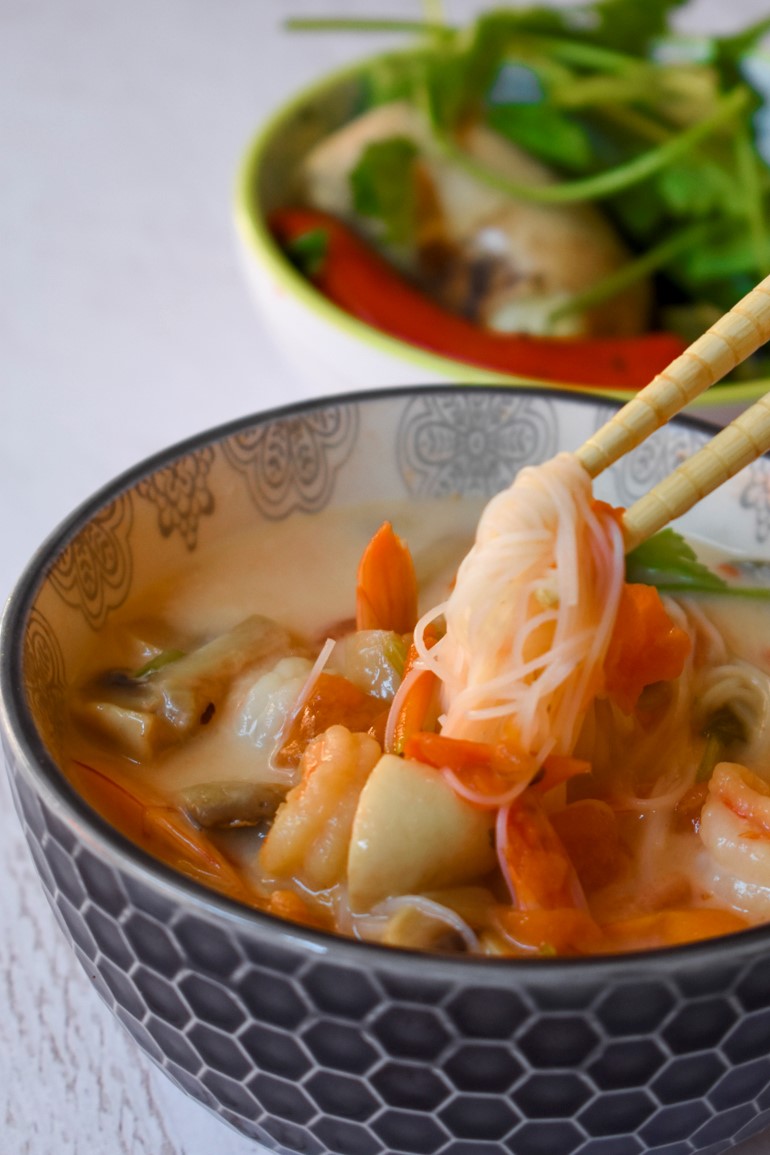 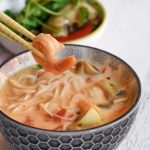 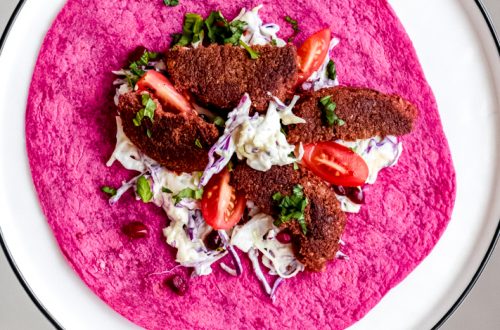 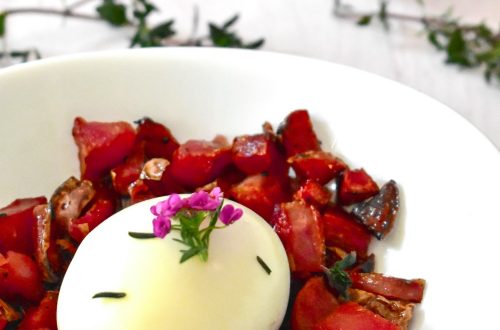