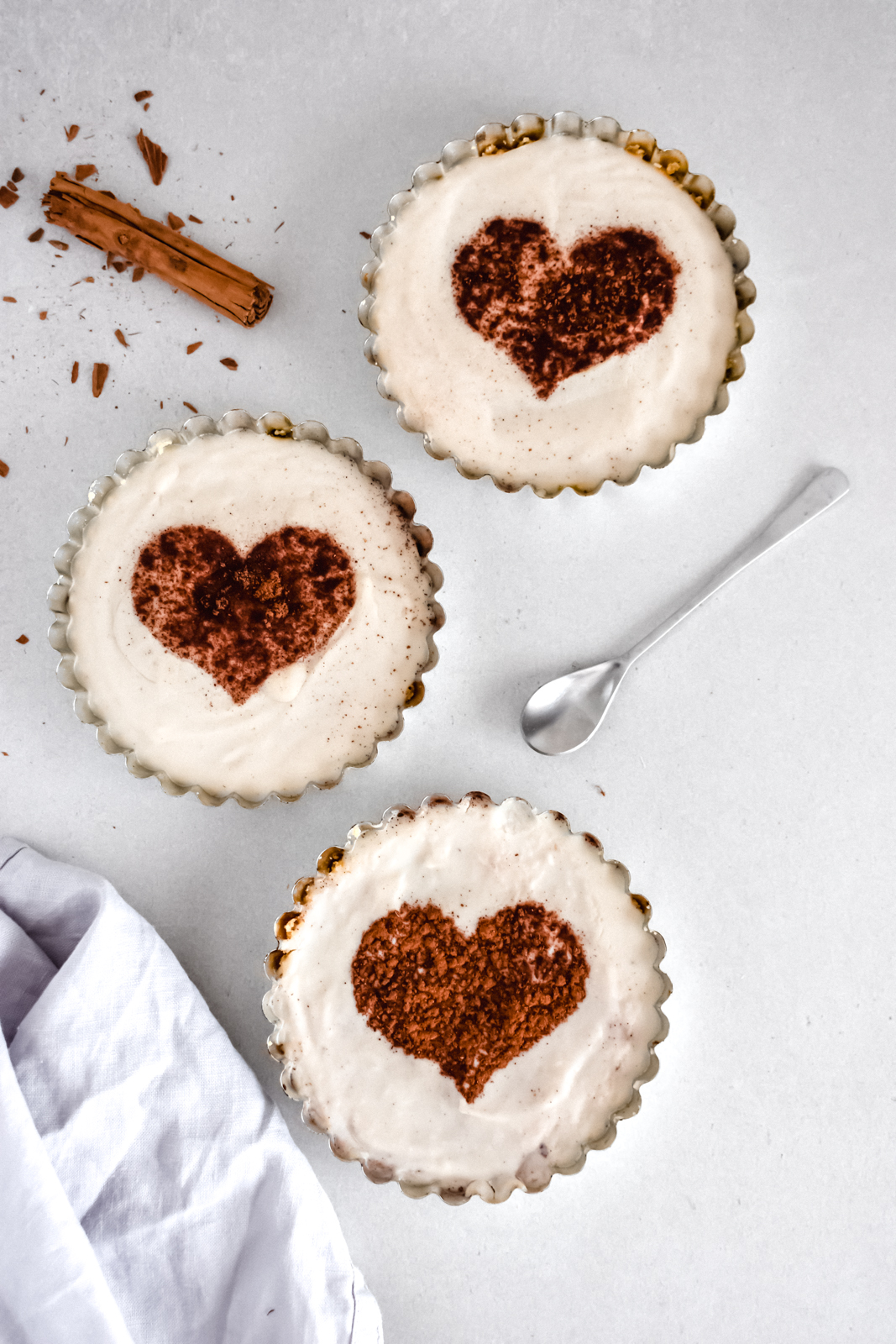 Today’s recipe is for a South African favourite, the humble Milk Tart, but I have tweaked the recipe to create Vegan and Gluten Free Milk Tarts.

There are some dishes that trigger your childhood and take you right back to family get-togethers, and for me, that is a milk tart, which was often just served as a dessert. Milk Tart is a quintessential South African dessert and I decided I had to have a go at trying to make a version that I could comfortably eat – with no refined sugar, dairy and a gluten-free base. As I have said before, I am sensitive to dairy and gluten and the combination of these two is something I try an avoid when eating. 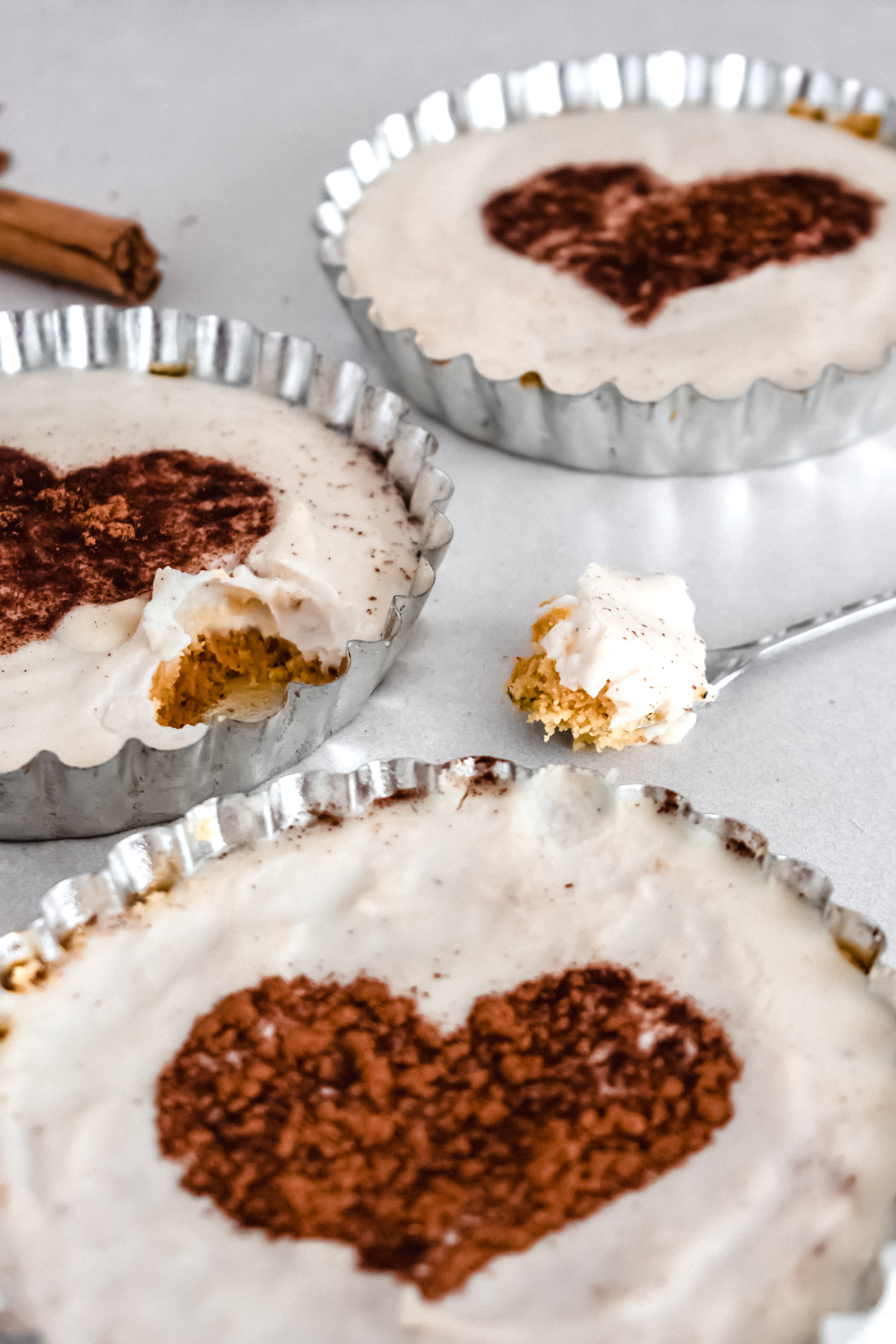 The base of these Vegan & Gluten Free Milk Tarts is made with a combination of almond flour, coconut oil, vanilla extract, maple syrup and cinnamon.

Almond flour is, of course, gluten-free and very easy to work with, plus it doesn’t have that strange potato taste that many gluten-free flours can have, which is why I decided to use it to make the pie base.

Making the tart crust is very easy – all you need to do is mix the crust ingredients, push into the pie tins and bake. No blind baking or rolling out dough required. 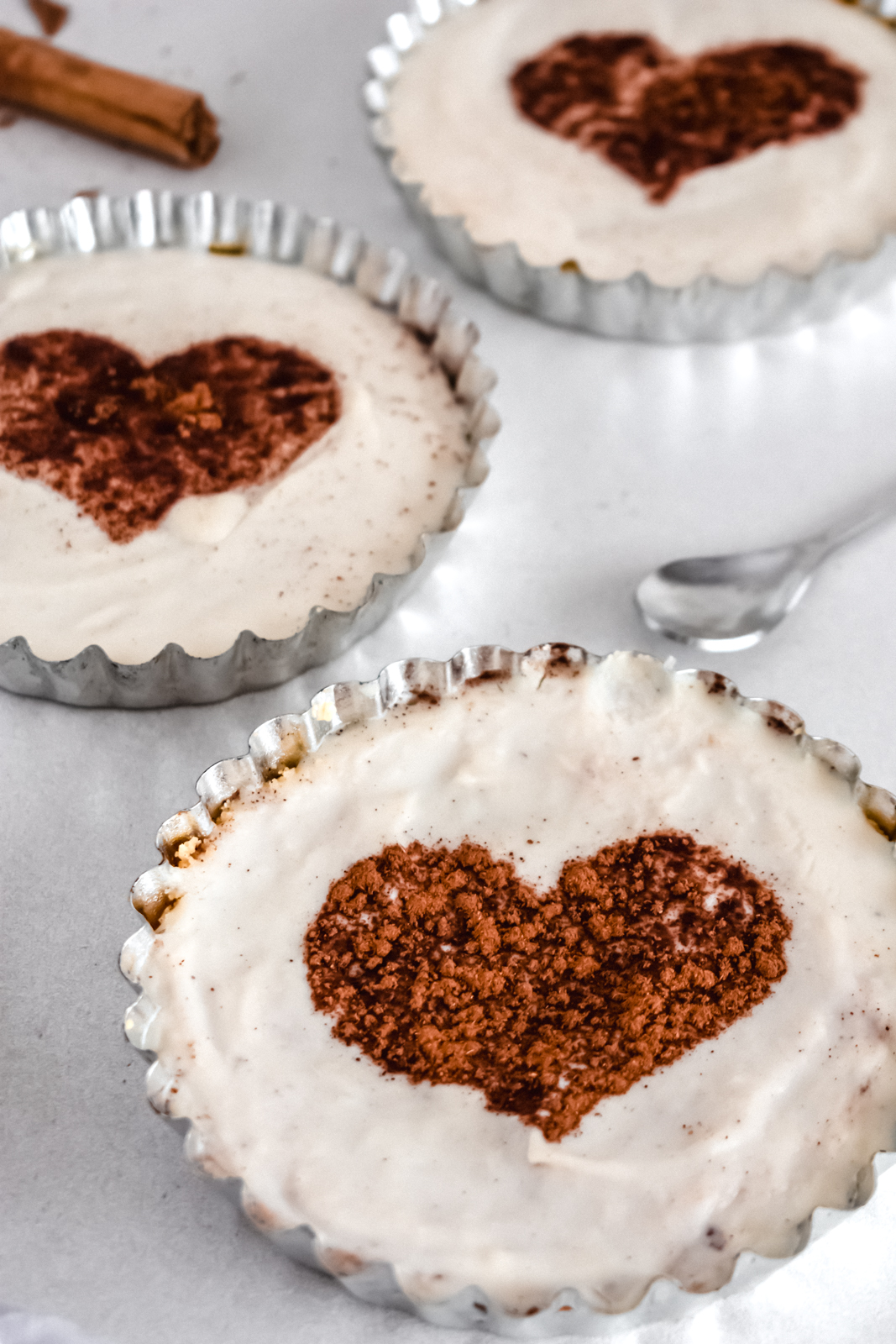 The milk tart filling is made with coconut cream (one of my favourite non-dairy alternatives) and the coconutty flavour is ‘levelled out’ by the use of vanilla essence and more maple syrup.

The milk tart filling is thickened up through the use of cornflour, which helps the tart mixture to set once it is poured into the pie base.

Ok, enough explaining and time for the recipe! 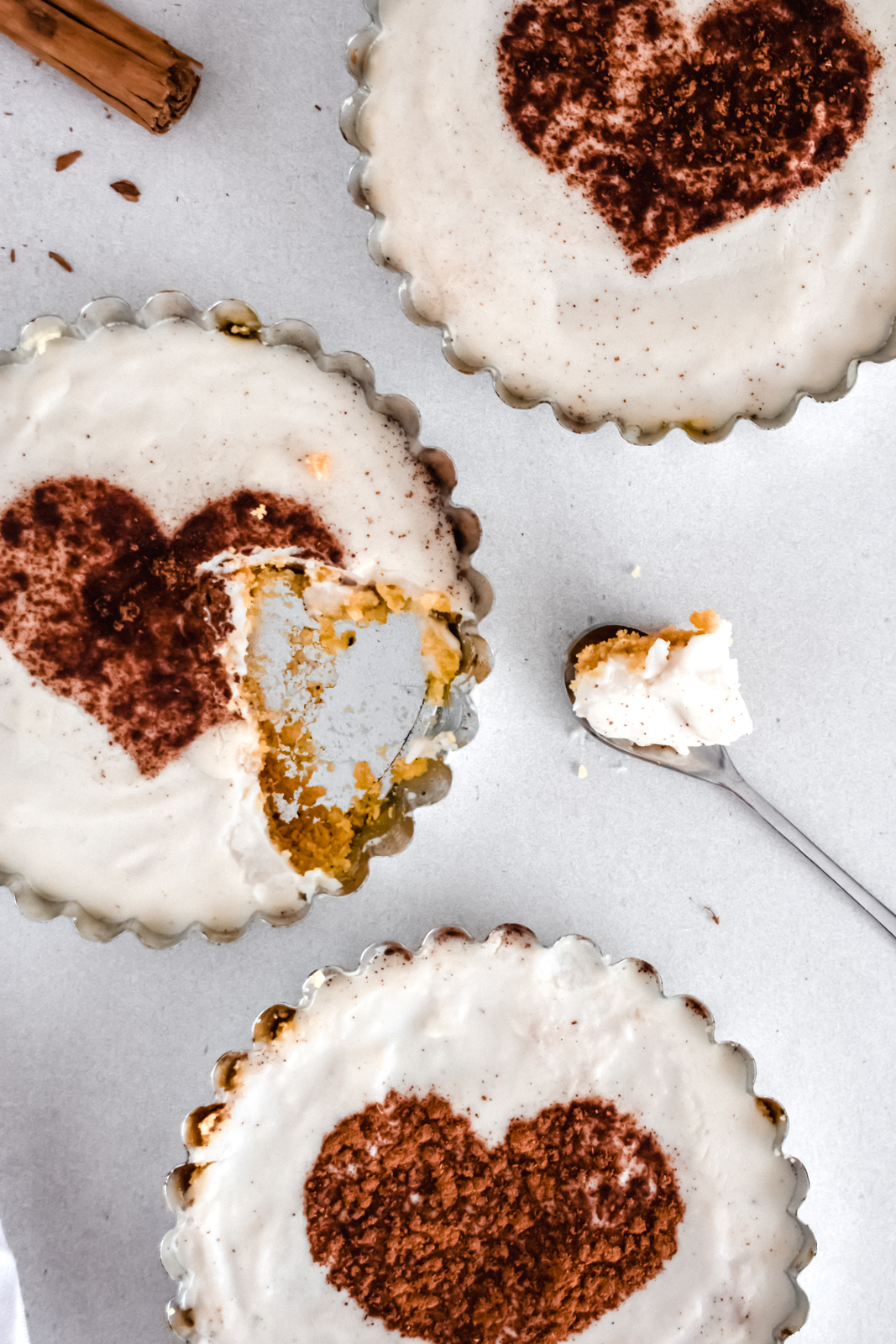 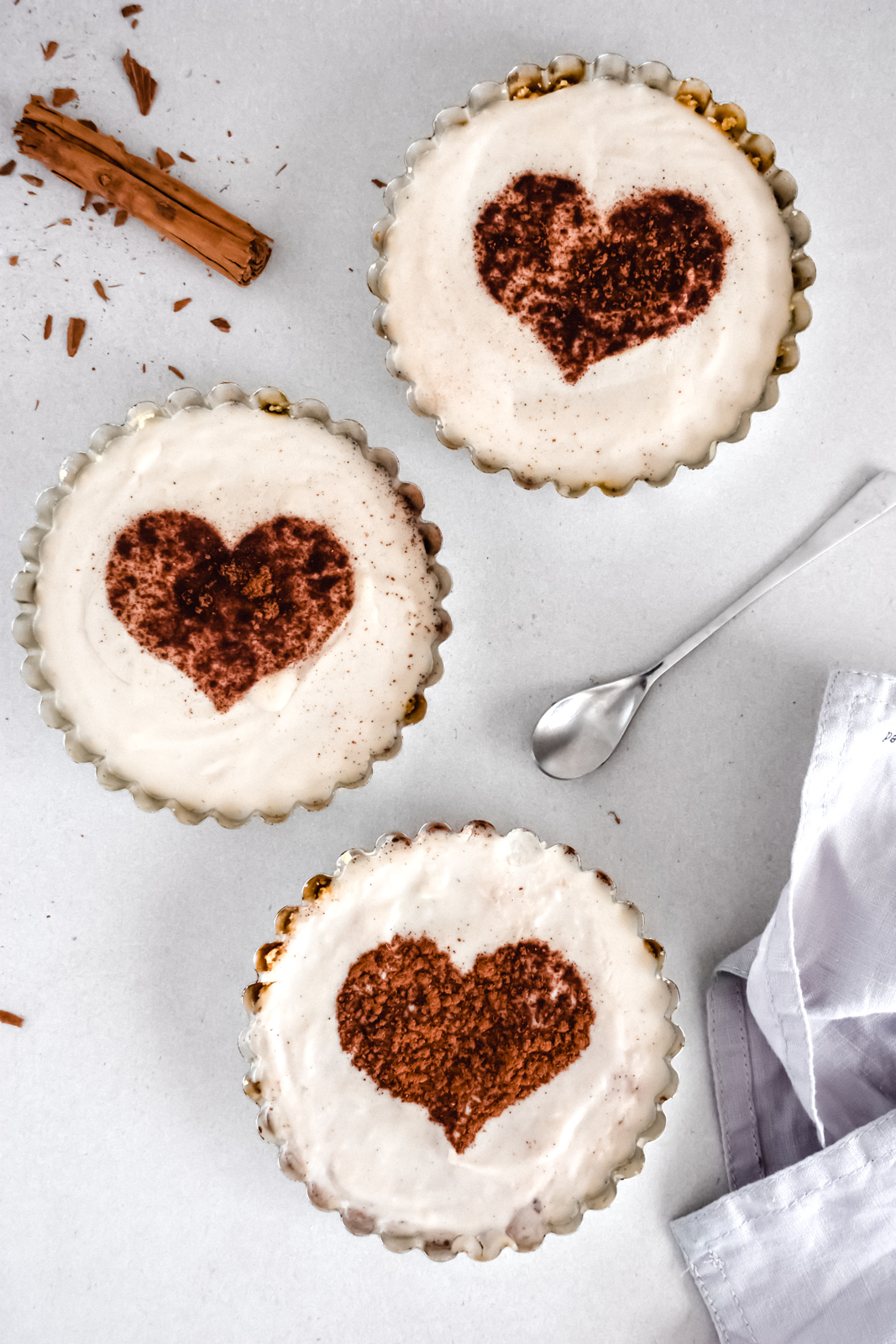 Check out this Chocolate Tart recipe if you don’t like Milk Tart. 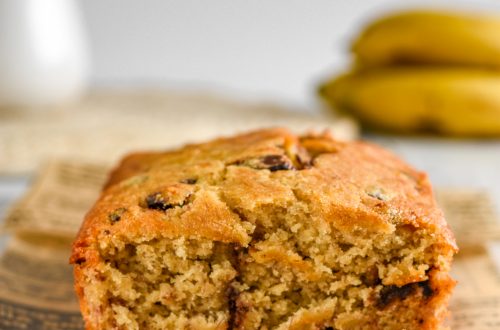 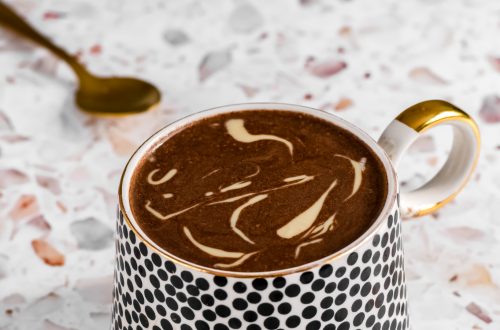 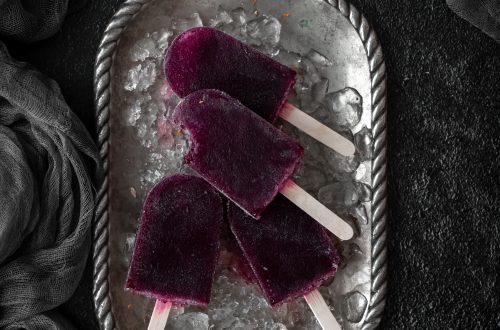