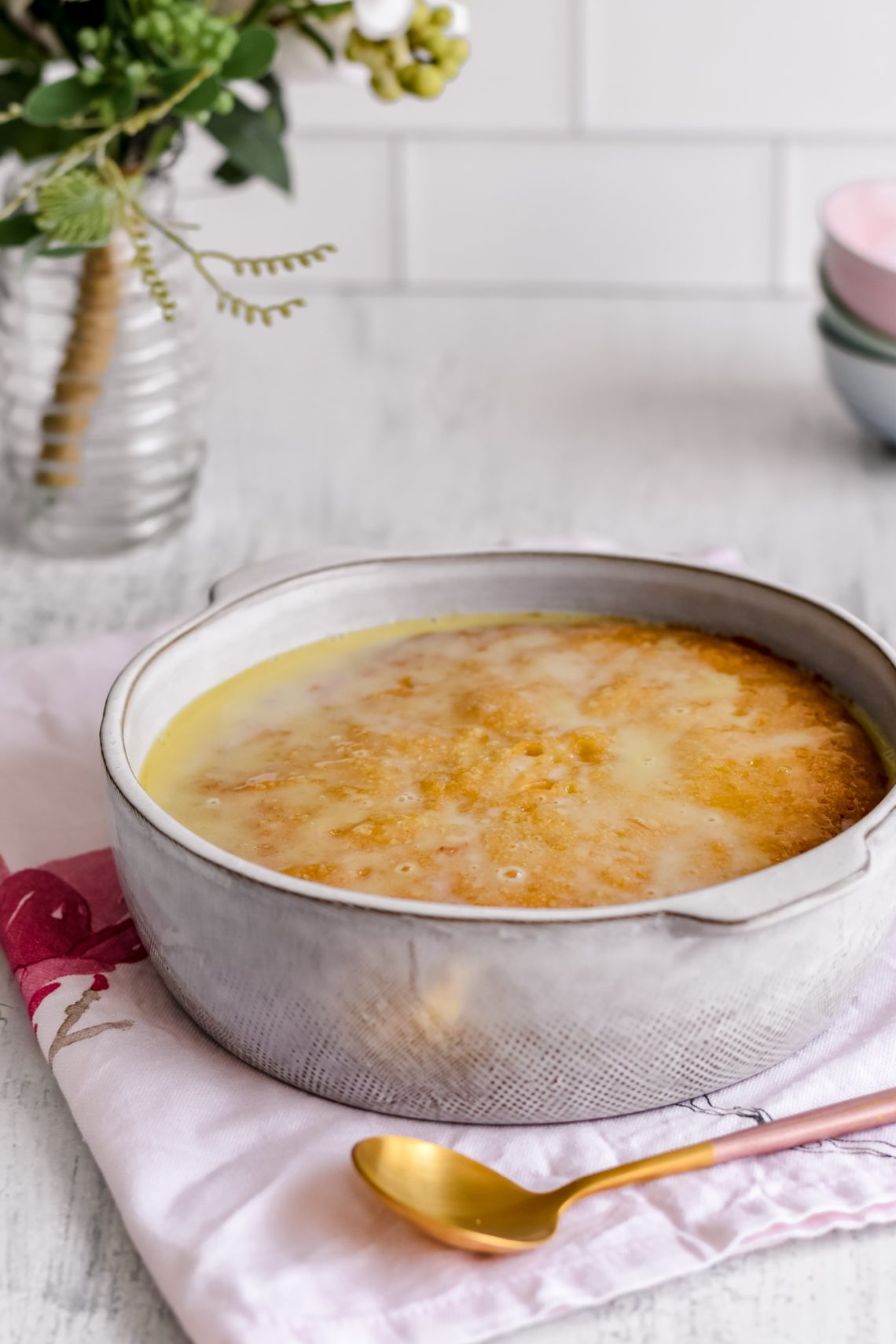 How to make Delicious Gluten-Free Malva Pudding that tastes just like the original traditional Malva Pudding, but uses Gluten-free flour instead of cake flour.

Malva pudding is a sweet pudding of South African origin. It contains apricot jam and has a spongy caramelized texture and a cream sauce is often poured over it while it is hot, and it is usually served hot. 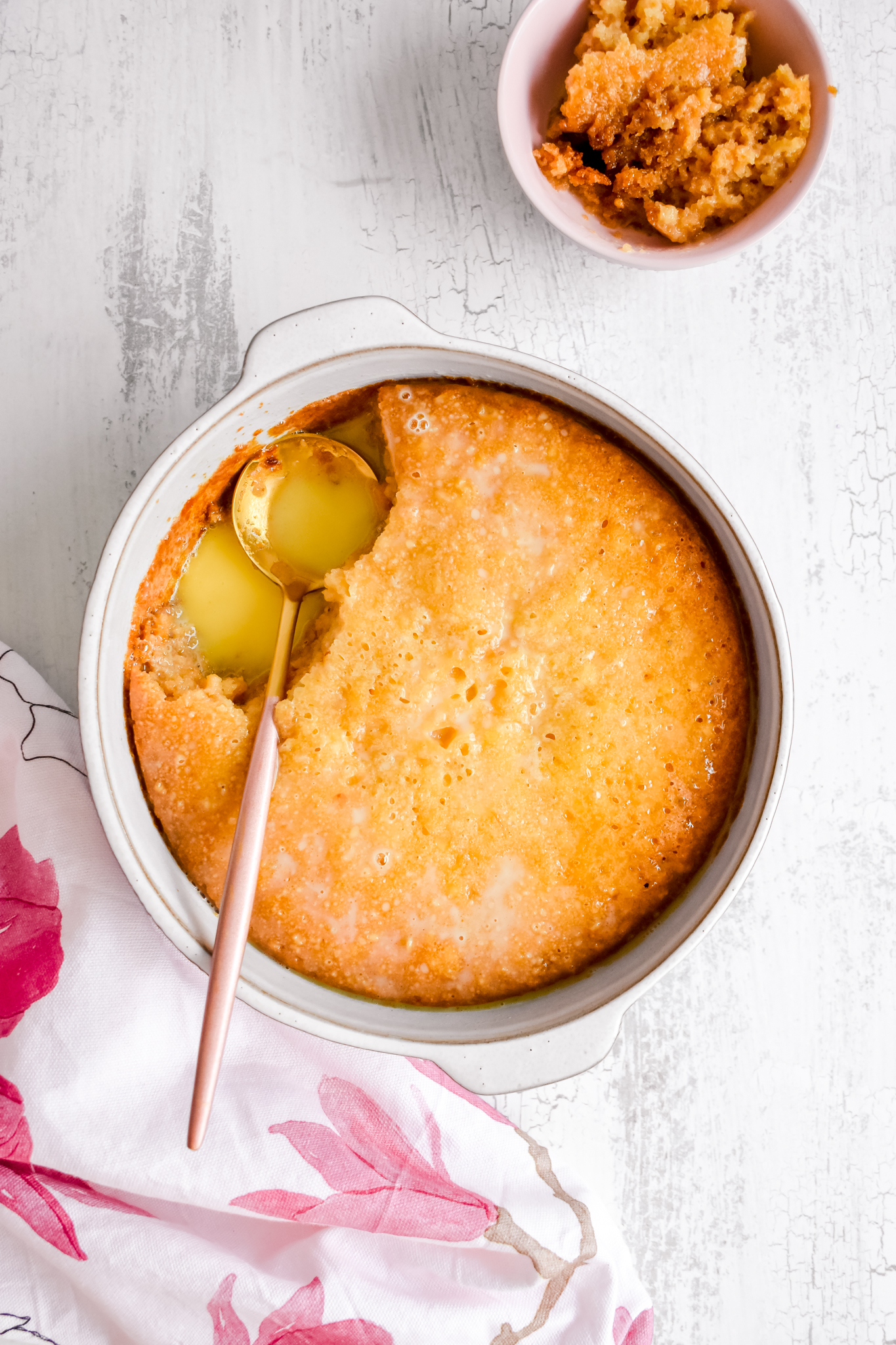 Looking for a Malva Pudding that’s made in an Instant Pot? Click here. 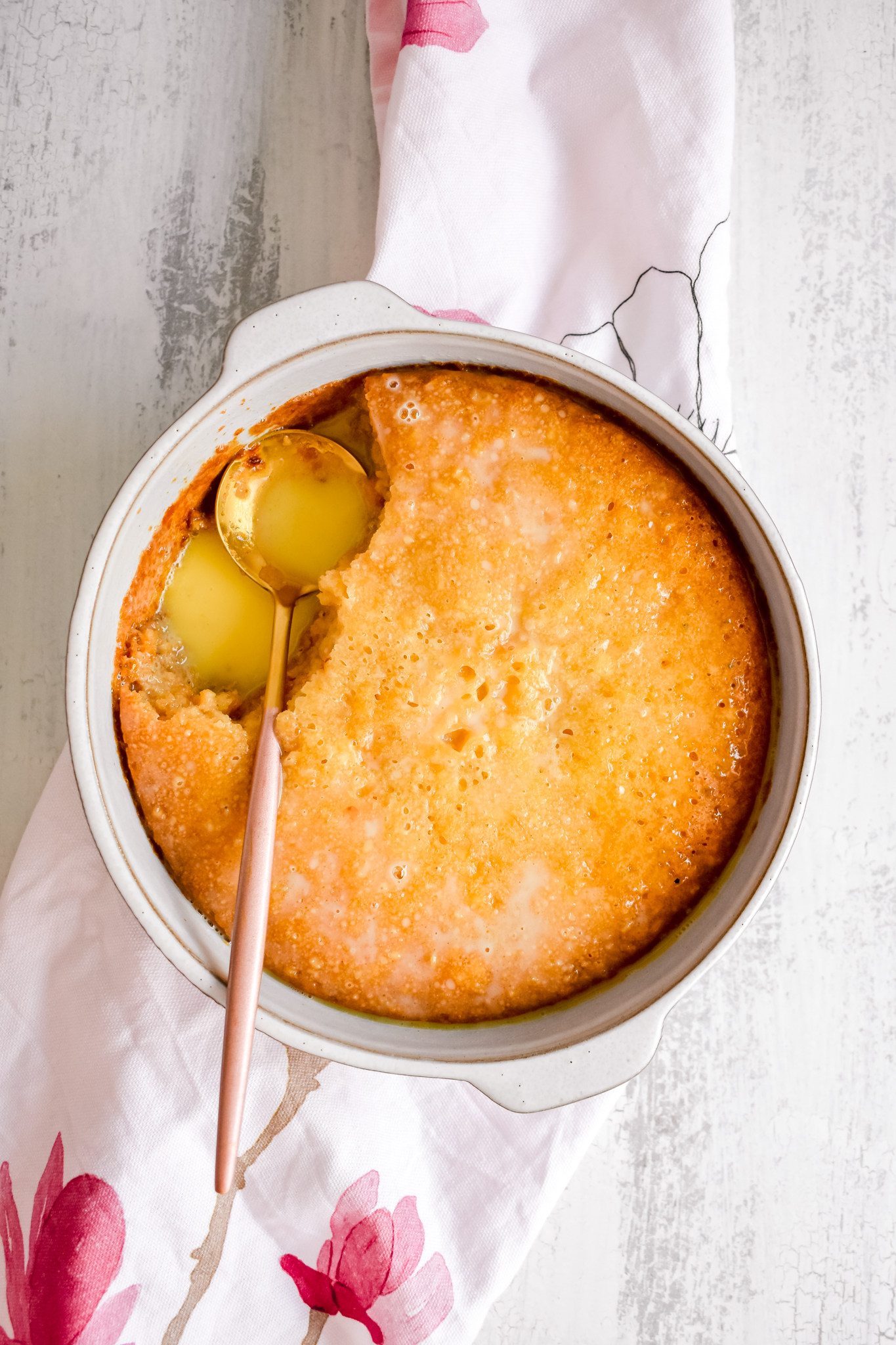 Why not try my healthier take on the traditional South African Peppermint Crisp Tart. 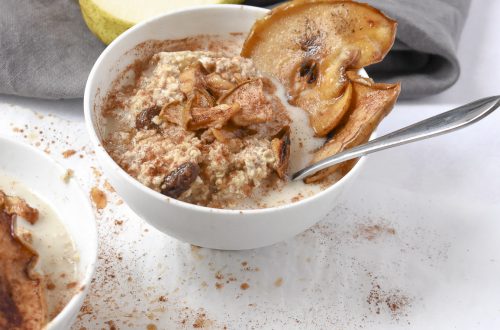 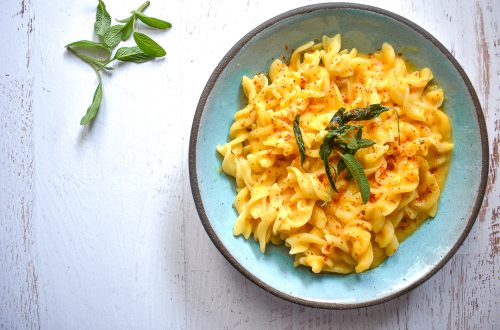 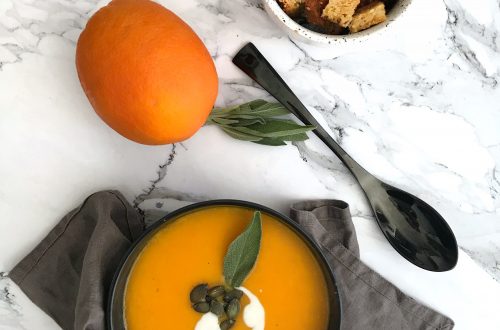